Marvel's Cloak & Dagger is here and it's better than we ever could have imagined! Discover the incredible tracks of each episode below and relive some of the best moments from season 1. 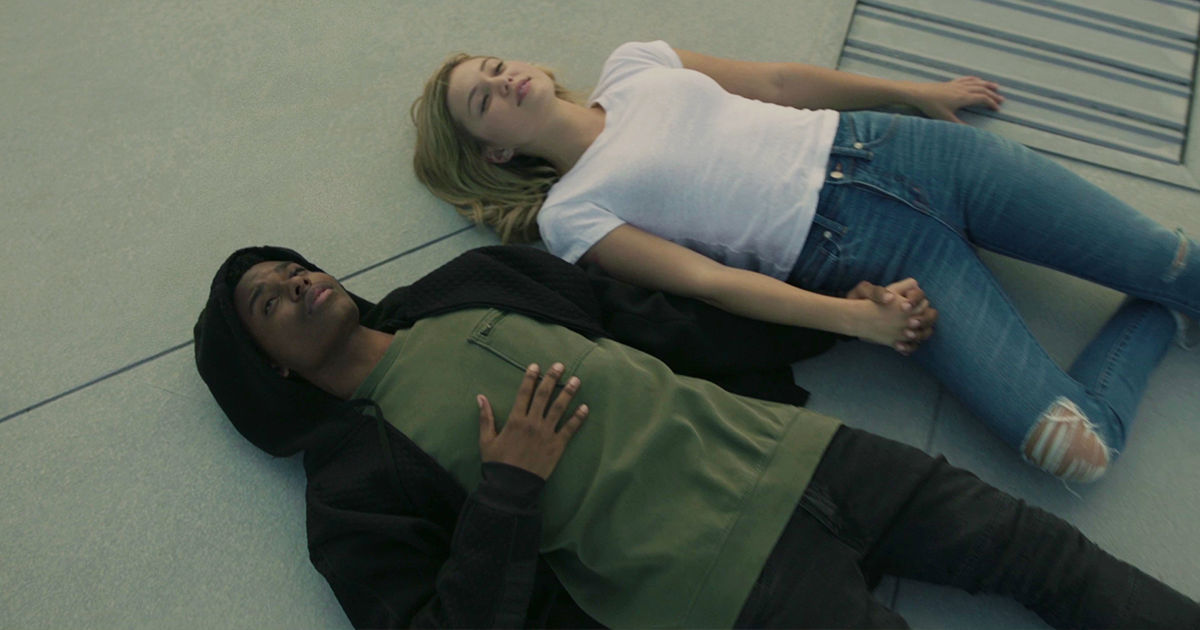 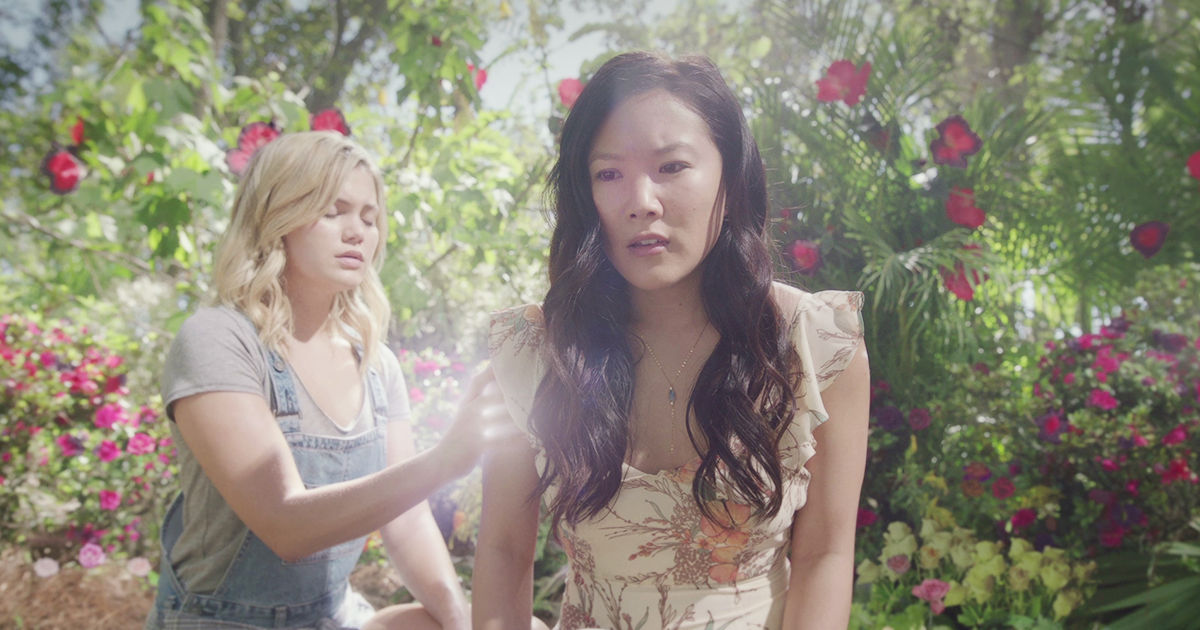 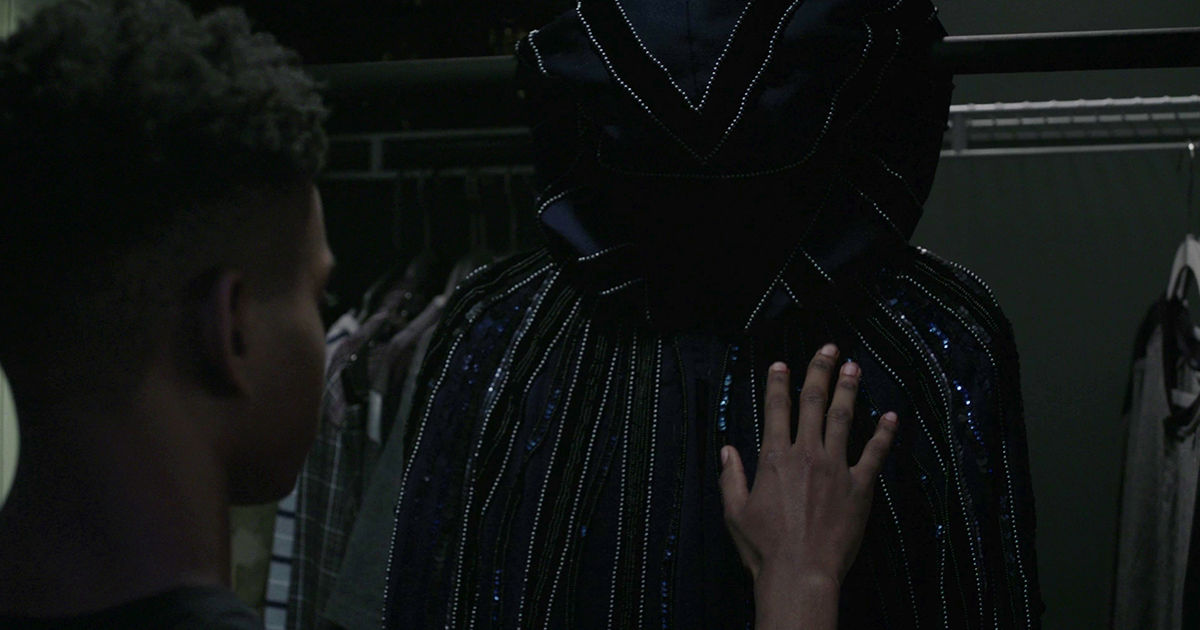 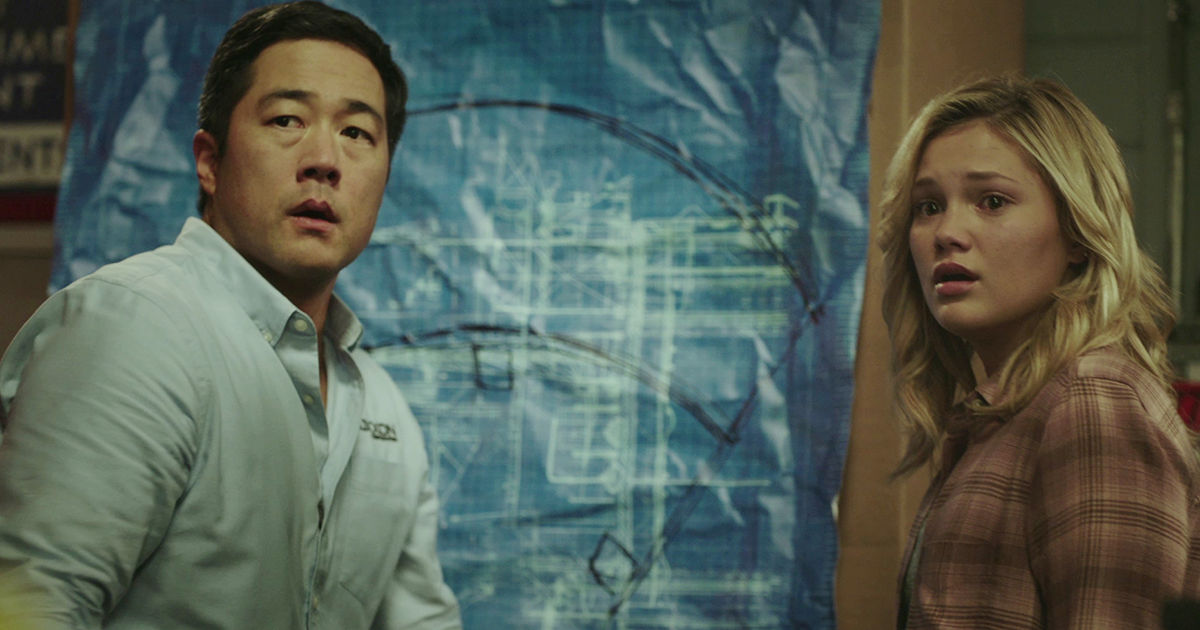 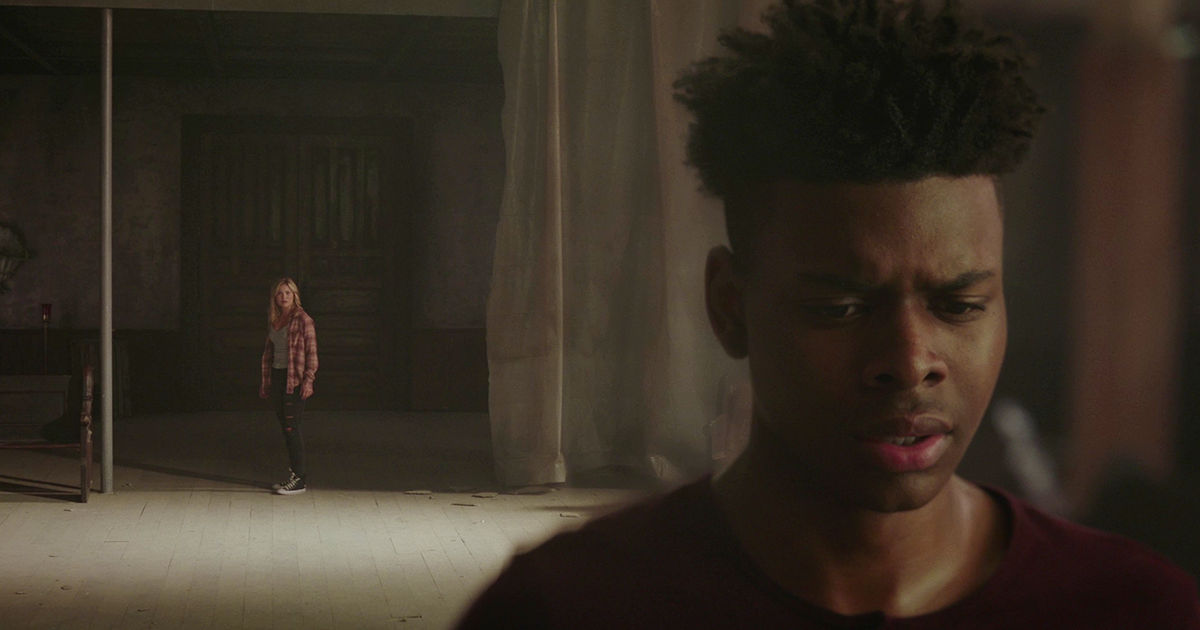 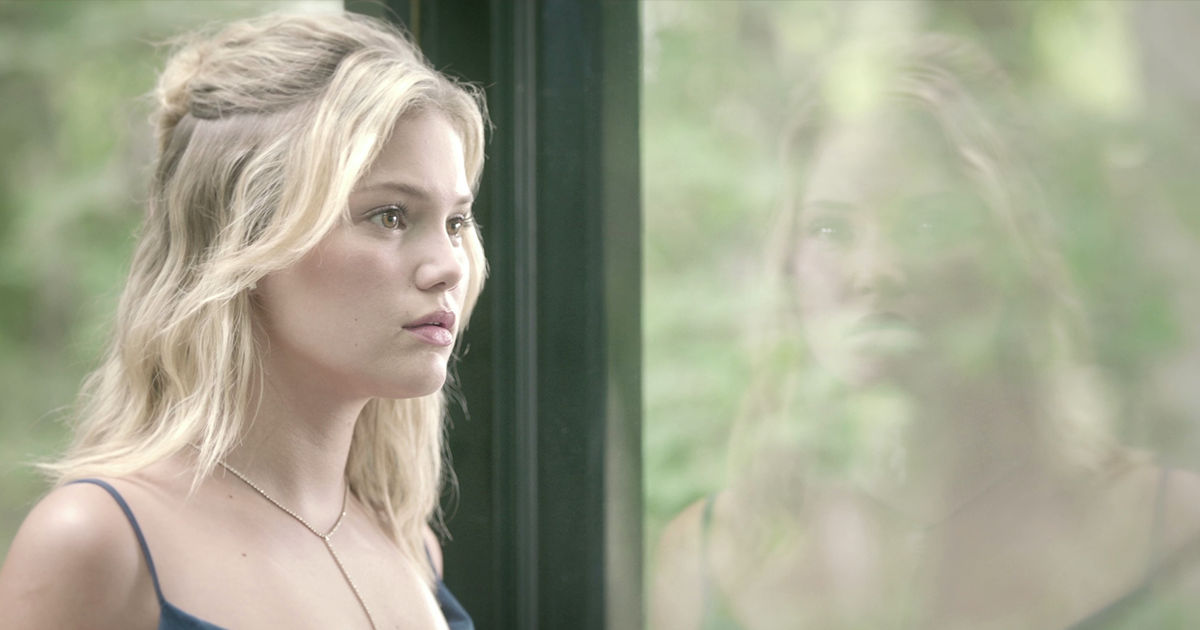 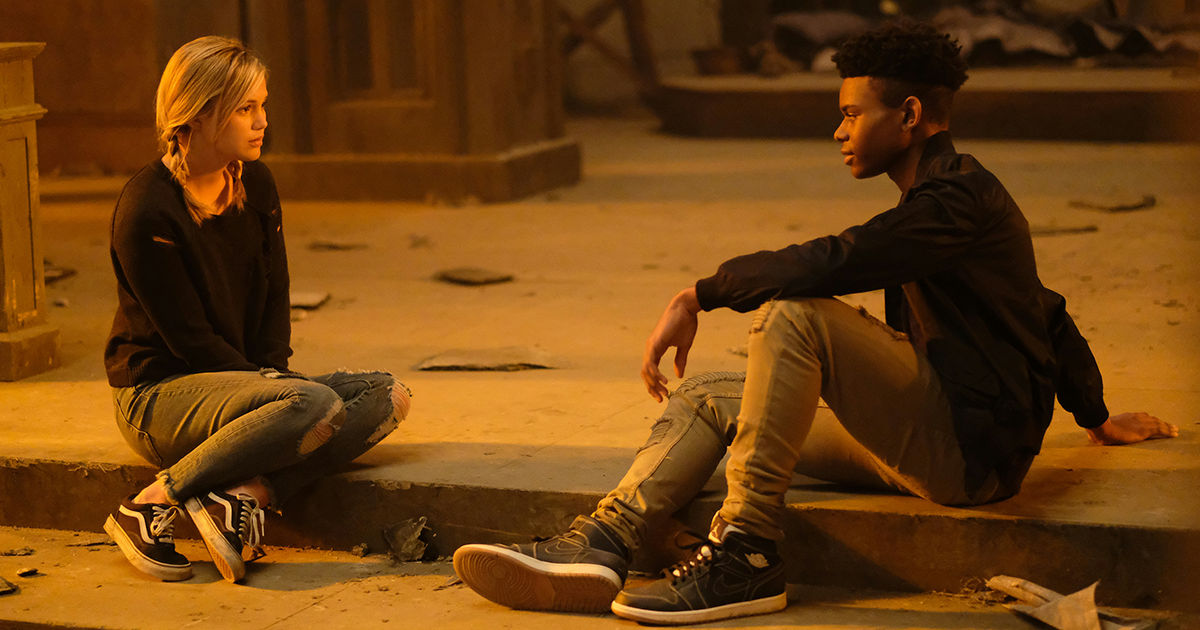 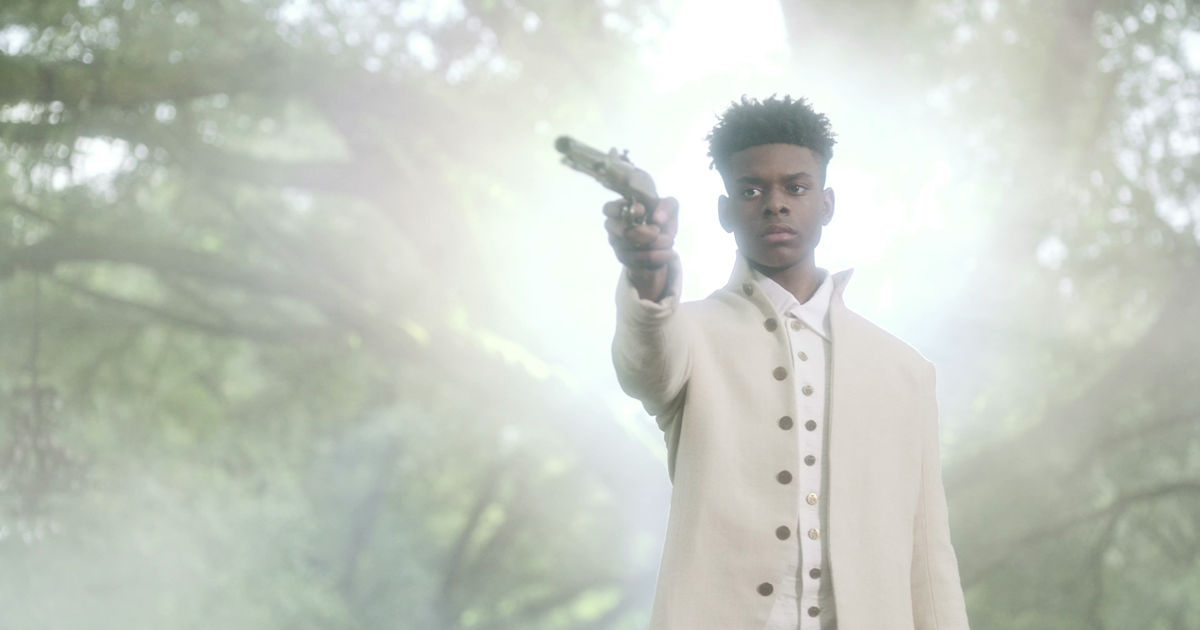 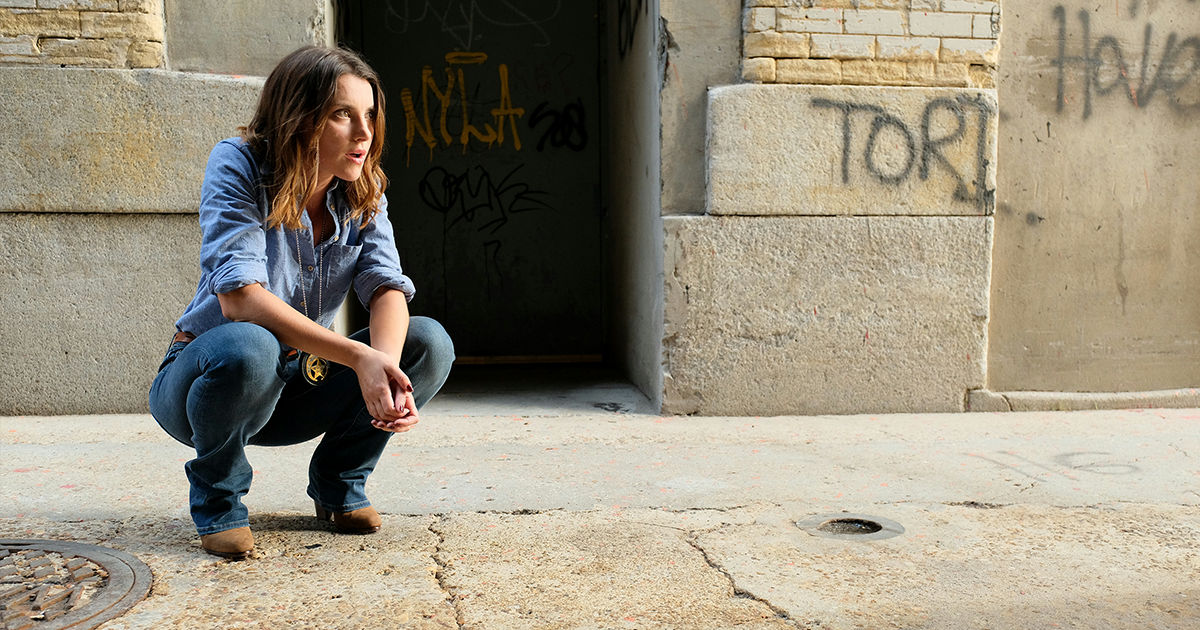 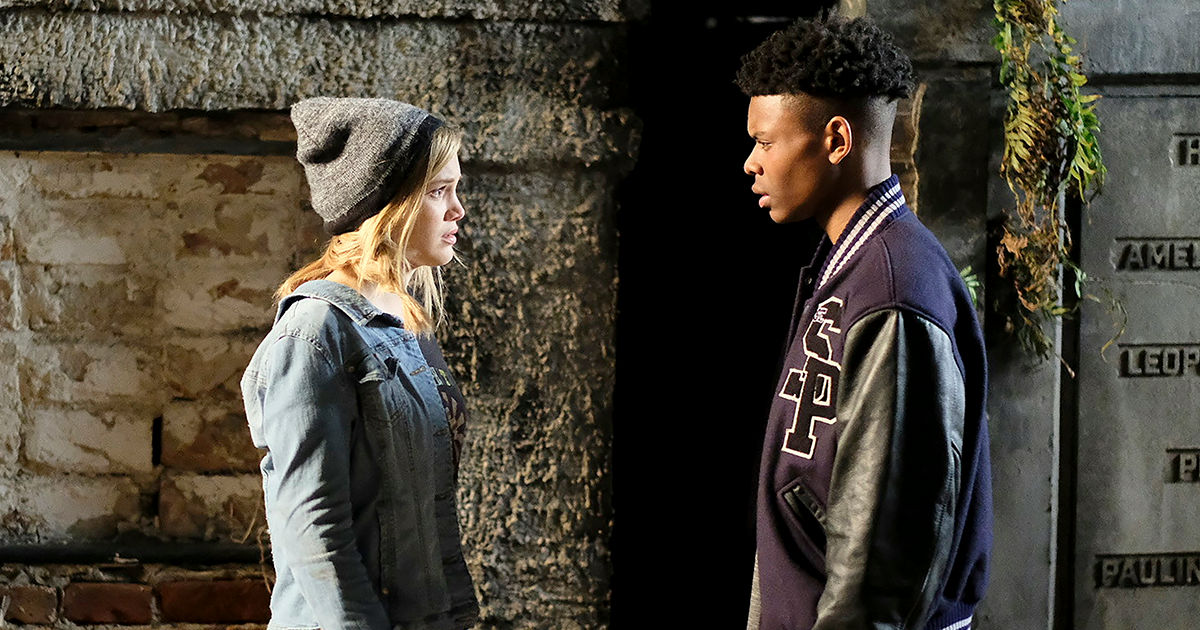 If you love the music, check out the official soundtrack featuring Olivia Holt, Bea Miller, Morgxn and more!

And watch every episode of Marvel's Cloak & Dagger on Hulu.