Freeform Finds Love in the Time of Corona on 8/22

FREEFORM FINDS 'LOVE IN THE TIME OF CORONA' 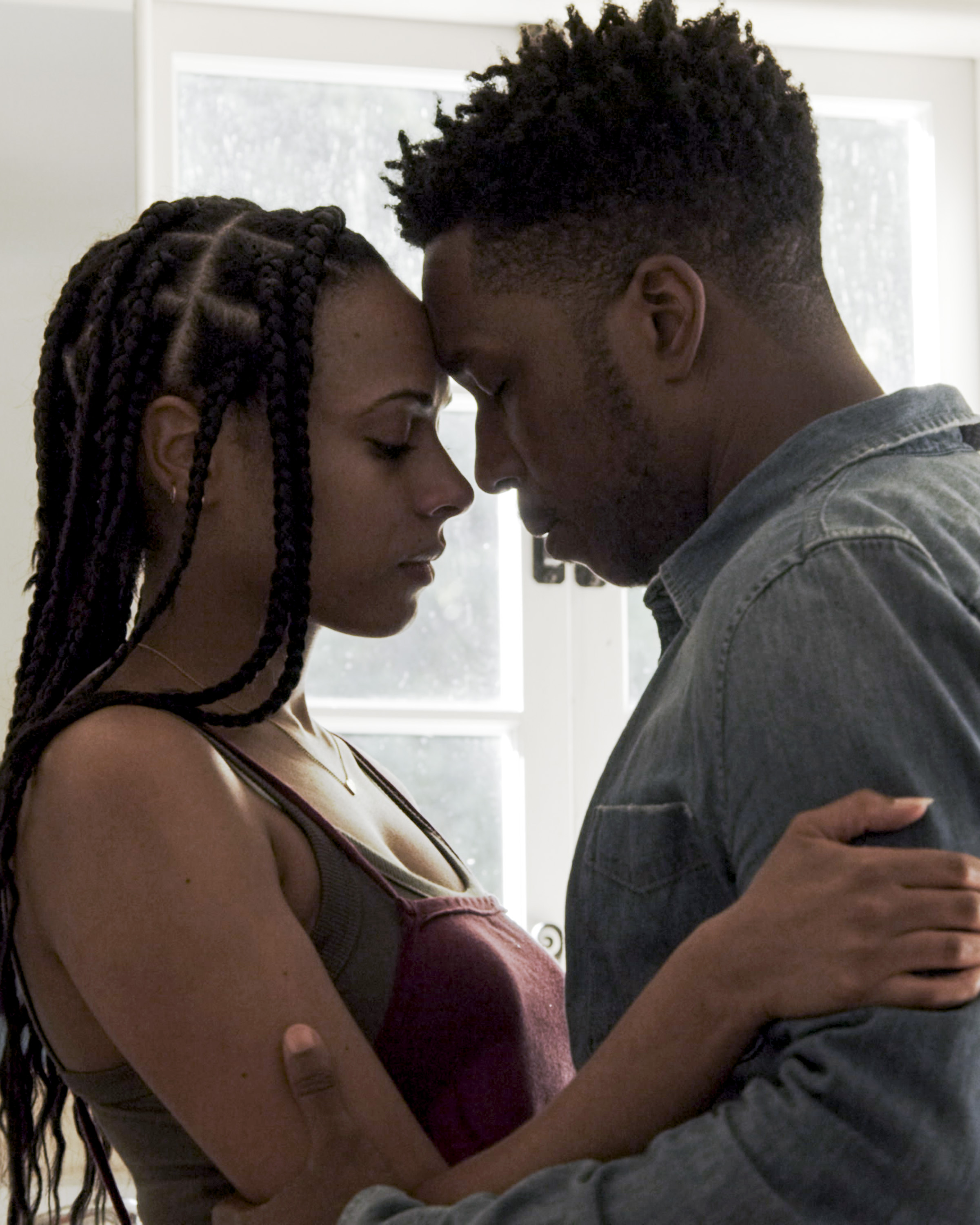 Grab yourself a quarantini and lock down for Freeform's highly anticipated limited series "Love in the Time of Corona" premiering as a special two-night limited event, beginning SATURDAY, AUG. 22, at 8 p.m. EDT/PDT and continuing SUNDAY, AUG. 23, at 8 p.m. EDT/PDT. The episodes will also be available on the Freeform app and website, and Hulu the following day. 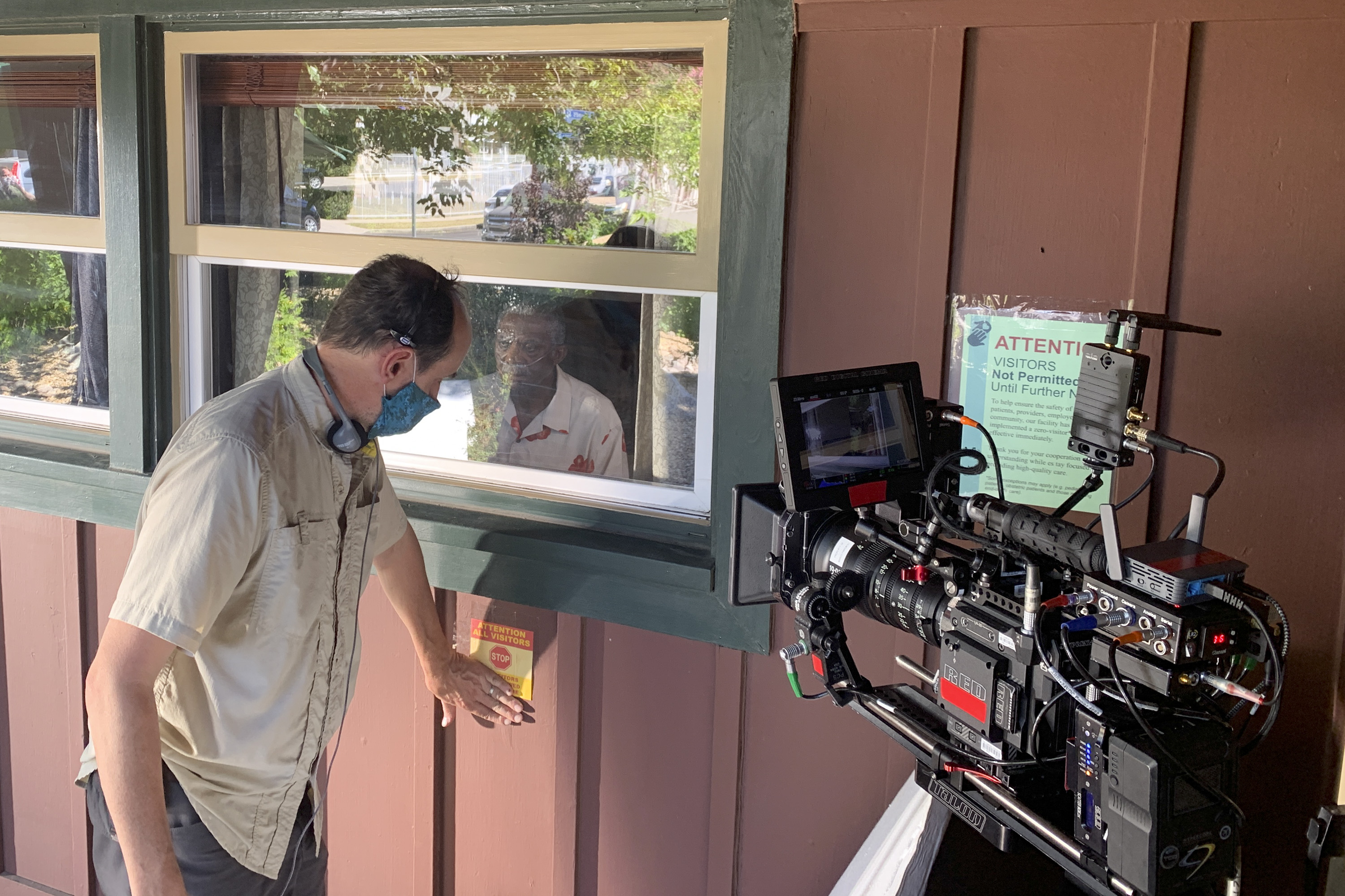 Social Distancing? Not a problem! Filmed using remote technologies and shot in the cast's actual homes, this four-part, limited series follows four interwoven stories about the hopeful search for love and connection during this time of quarantine, from the early days of the stay-at-home order through the events that ignited the worldwide Black Lives Matter protests.

James and Sade, a married couple who have been living somewhat separate lives, are forced back under the same roof after the pandemic puts James' work travel to a halt. With headlines mounting, they begin to reevaluate their family's priorities. Roommates Oscar and Elle's mostly platonic friendship becomes increasingly complicated with the uncertainty of the pandemic as they wonder if they can find love under one roof. Paul and Sarah put up a "happy couple" facade for their daughter Sophie's sake when the pandemic sends her home from college, although unbeknownst to her, they have separated. Nanda, a headstrong woman whose husband is unable to return home from his rehab facility, is determined to celebrate her fiftieth wedding anniversary.

Make sure to catch these episodes on Freeform and Hulu.