New Cruel Summer episodes are available Tuesdays at 10 p.m. ET / 7 p.m. PT on the Freeform app and Freeform.com, as well as next day on Hulu.

What is Cruel Summer about? Read all about the new series here!

From executive producer Jessica Biel ("The Sinner"), "Cruel Summer" is a psychological thriller that follows two young women: Kate Wallis, the popular girl with a charmed life who one day goes missing, and Jeanette Turner, the nerdy wannabe who is accused of being connected to Kate's disappearance. All signs point to Jeanette's guilt, but is Kate really who she seems to be? 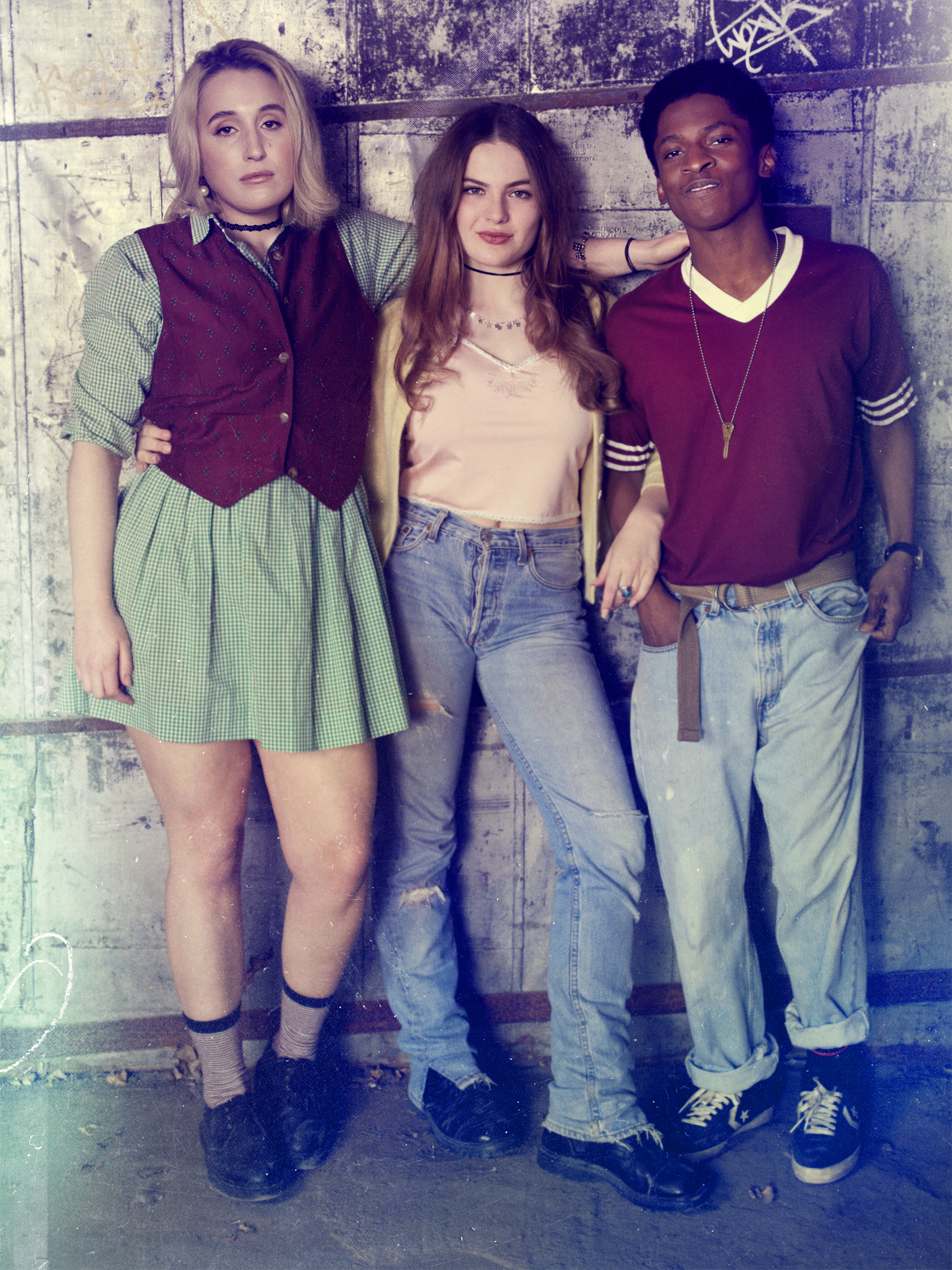 Set over three summers and told through shifting points of view, the series challenges perception and follows how one girl can go from being a sweet outlier to the most despised person in America.