Shadowhunters: An Essential Guide To All Things Shadow World

1. Humans are known as Mundanes. 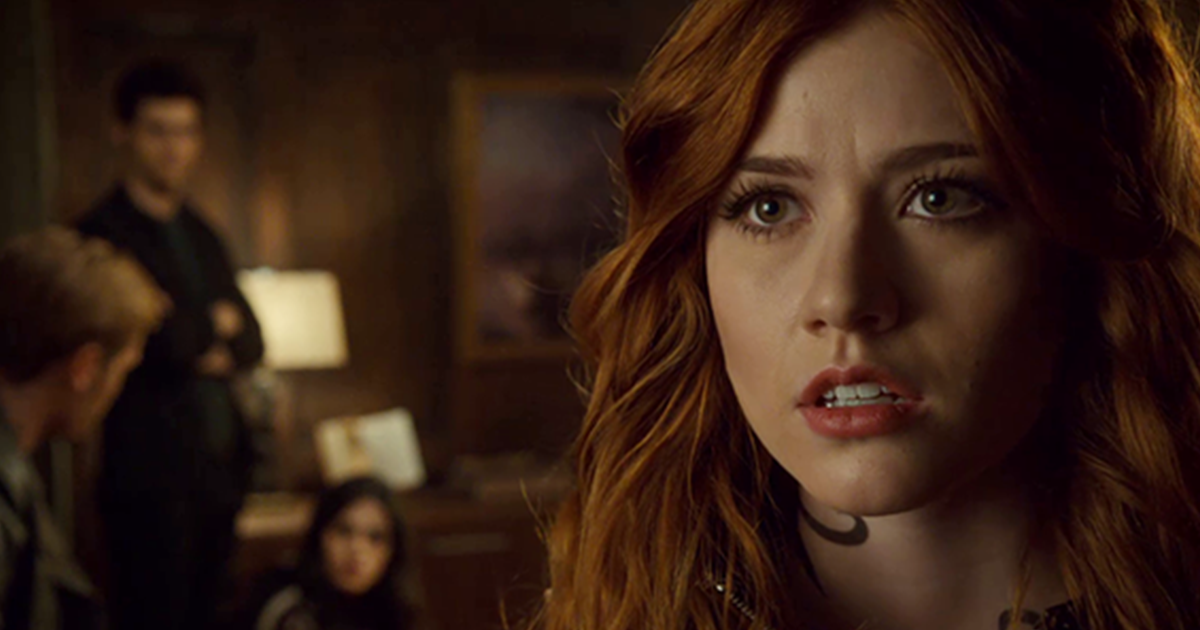 Clary Fray lived a normal Mundane life, until everything changed on her 18th birthday. She discovered that her mother Jocelyn had been a Shadowhunter in hiding, and joining the Shadow World was her birthright.

2. Shadowhunters are in charge of keeping the peace. 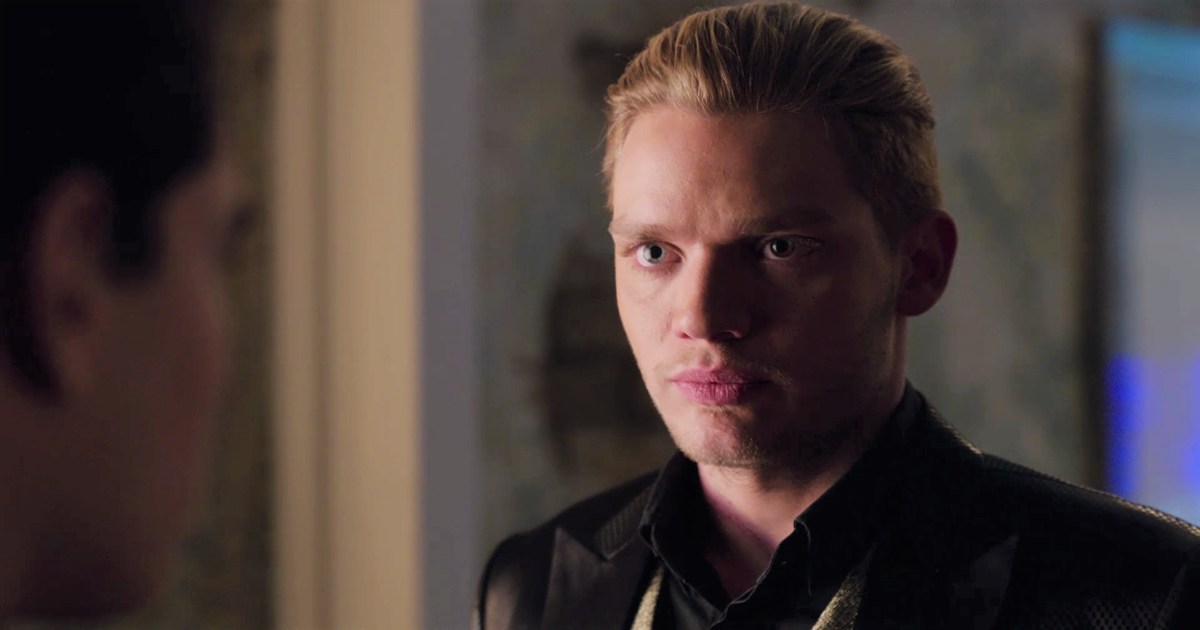 They're a powerful race of people with angel blood, duty bound to protect the human race from supernatural creatures. They live alongside Downworlders and help preserve the secrets of the Shadow World.

3. Shadowhunters use runes to enhance their powers. 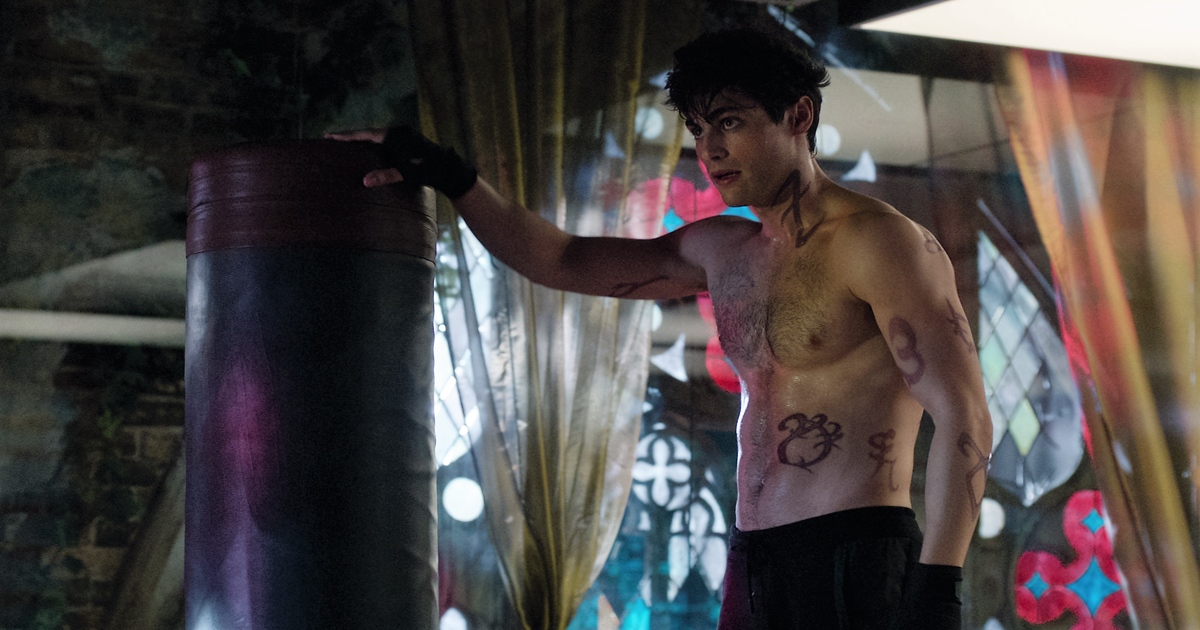 They mark their skin with steles to provide them with additional powers like strength, speed and agility. 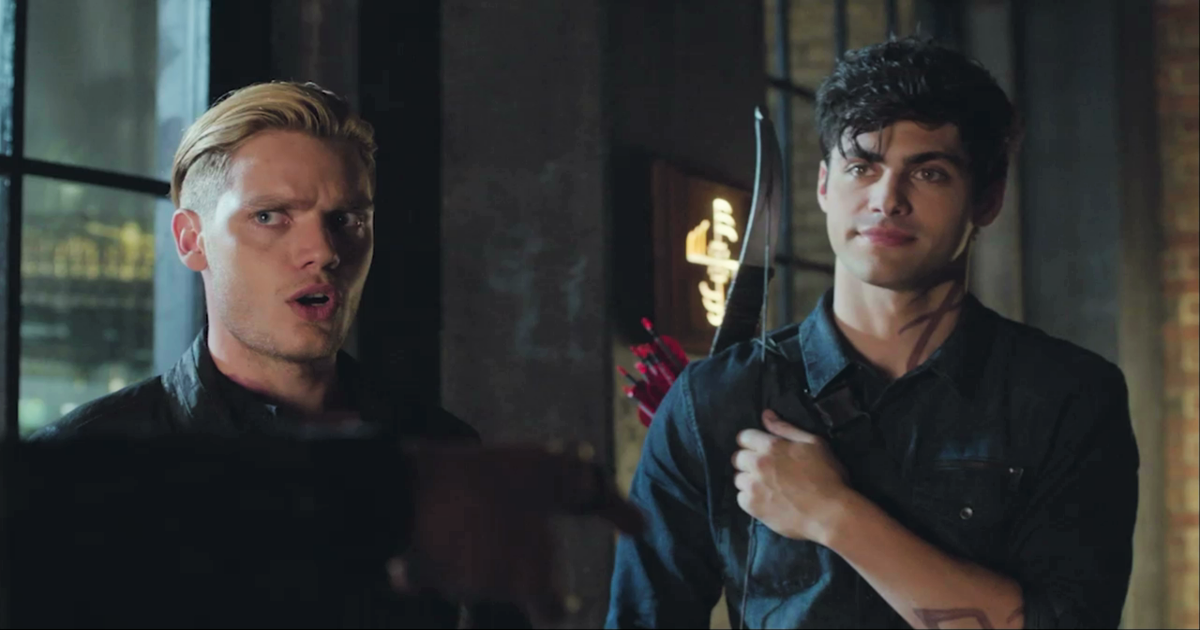 This means they are bound by an oath to fight together as lifelong partners and protect each other from all dangers. As the bond is very intimate, this process is quite rare even in the Shadow World.

5. Idris is the Shadowhunter homeland. 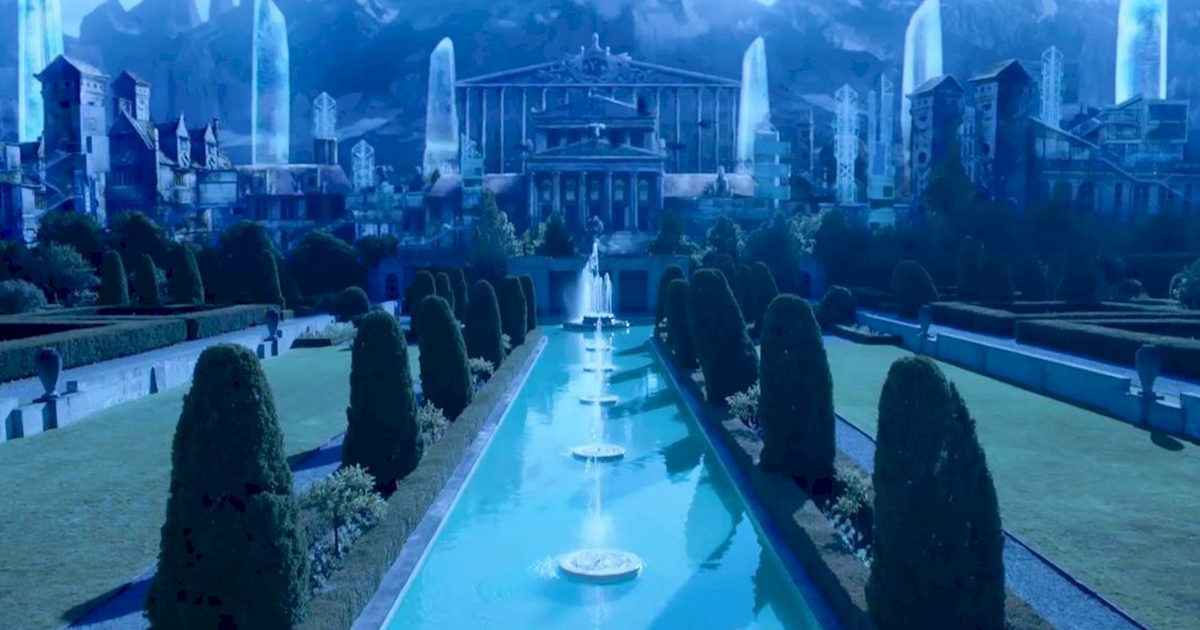 This historic city is hidden away in the center of Europe. Magical wards protect Idris and its capital city Alicante.

6. The Mortal Instruments were gifts from the Angel Raziel. 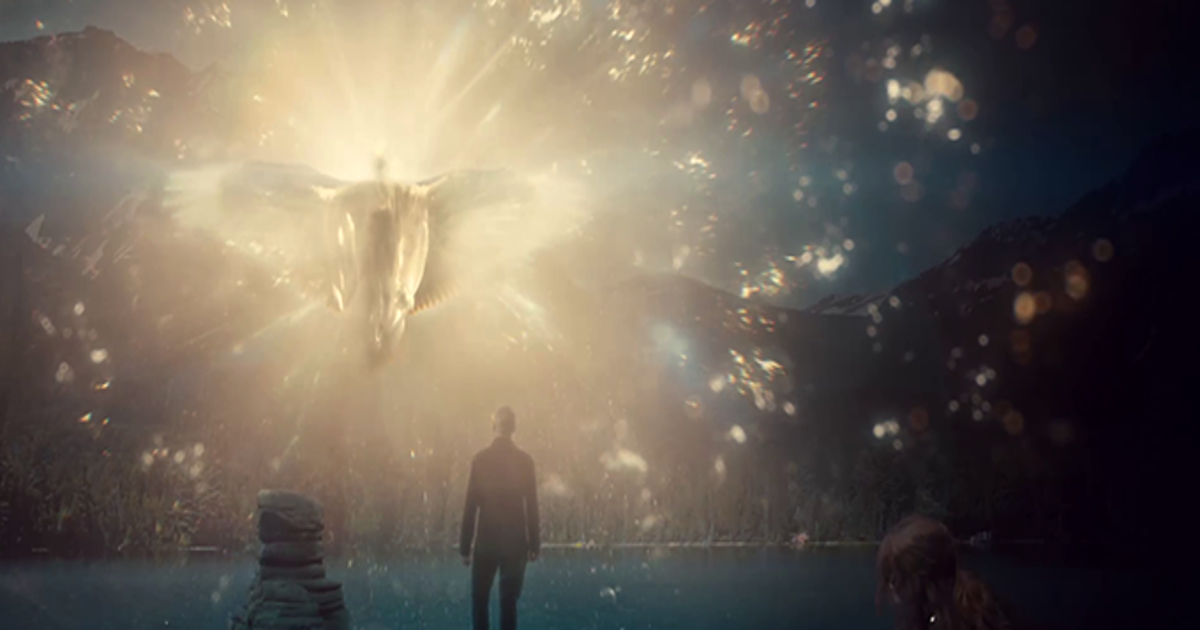 He gave them to Jonathan Shadowhunter, the first of the Nephilim. Each item has enormous power and significance. They include the Mortal Cup, Mortal Mirror and Mortal Sword. 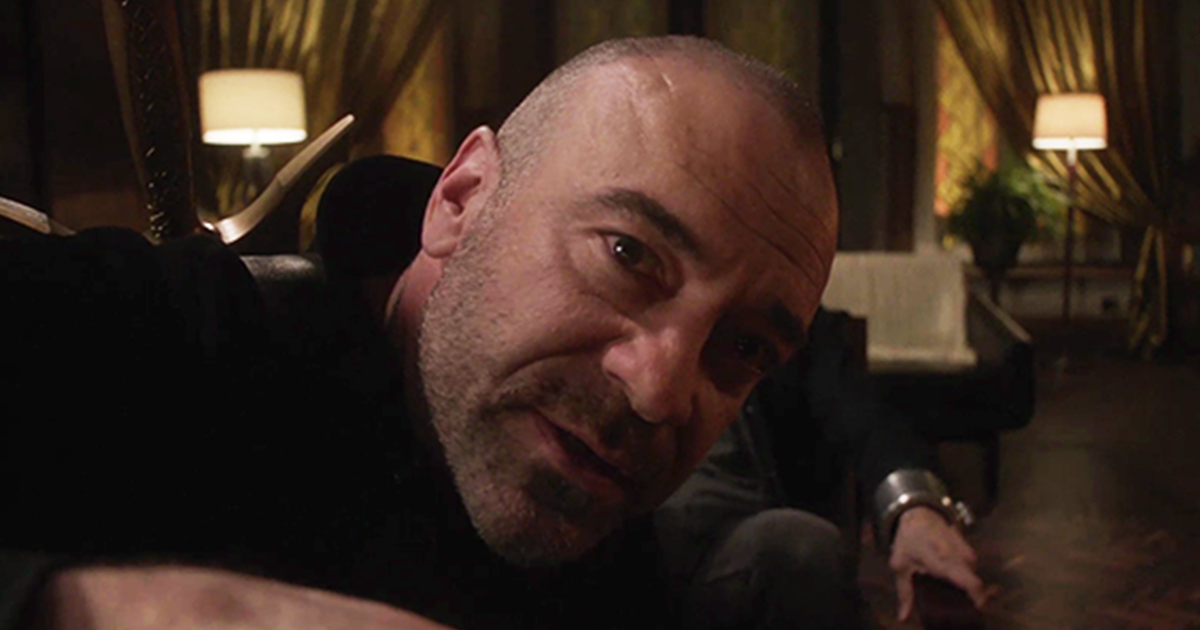 Clary's father performed complicated and horrific experiments to try and give Shadowhunters the same powers as other supernatural creatures. His aim was to make Shadowhunters the indisputable superior species, and rid the world of Downworlders. 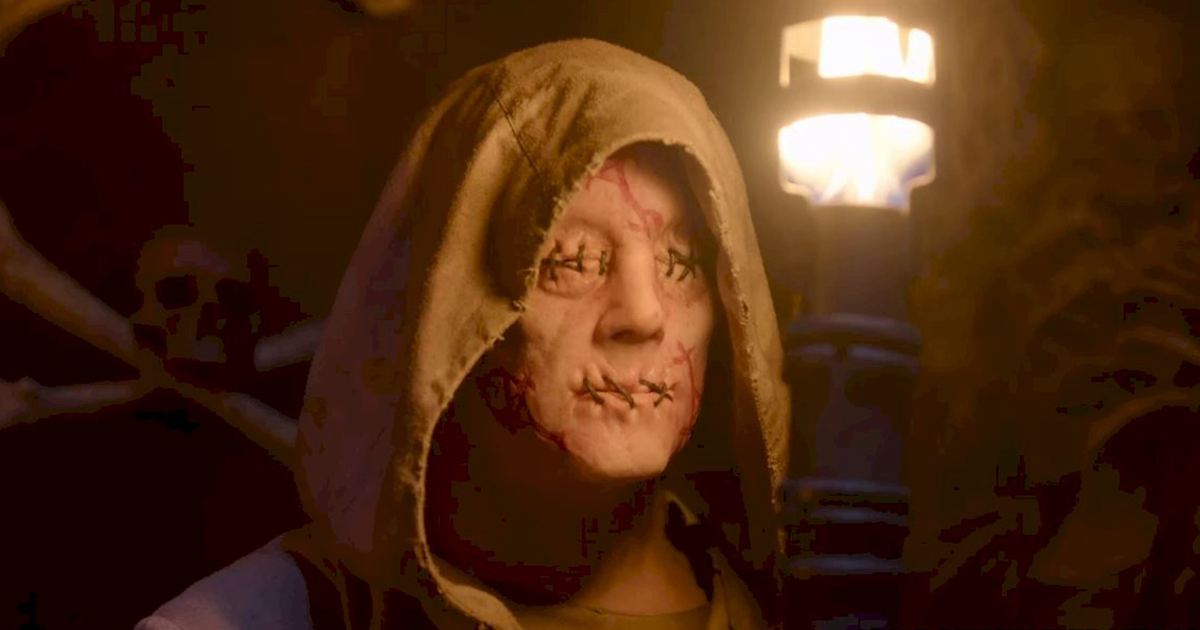 The Silent Brothers are a group of male Shadowhunters that have voluntarily marked themselves with the most powerful runes known to Shadowhunters in order to strengthen their minds. They live in the Silent City and guard the tombs of deceased Shadowhunters.

9. The Shadow World is full of Demons. 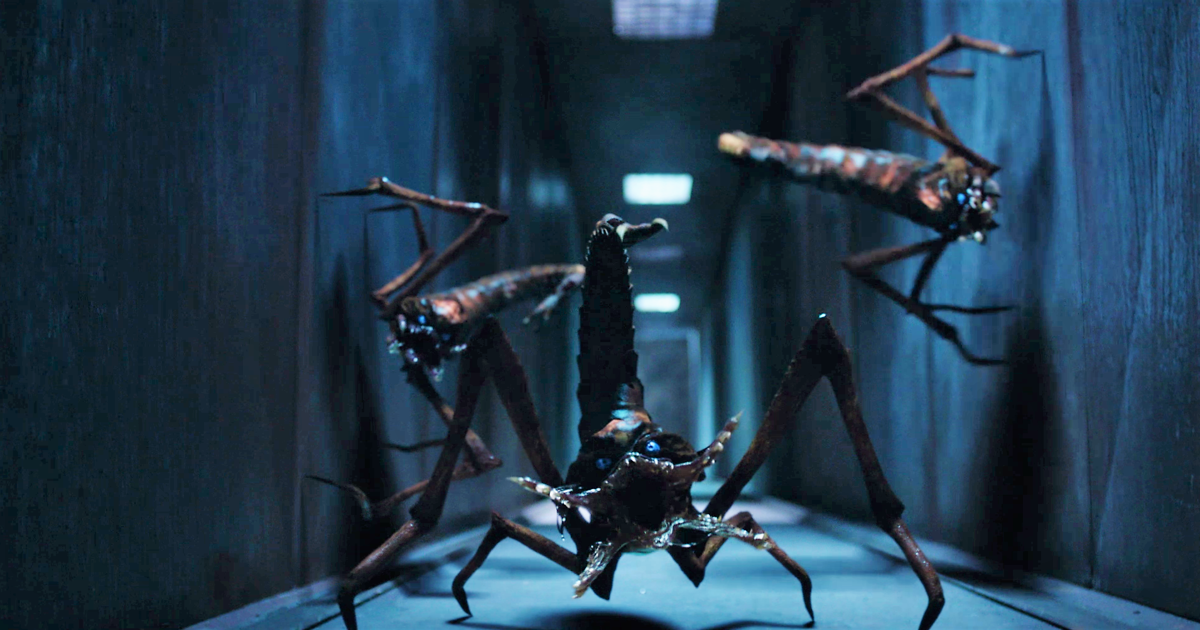 They come in many shapes and sizes, and are known to prey on Mundanes. The Shadowhunters do their best to protect the Mundane world from these evil creatures.

10. Warlocks are some of the most powerful Downworlders. 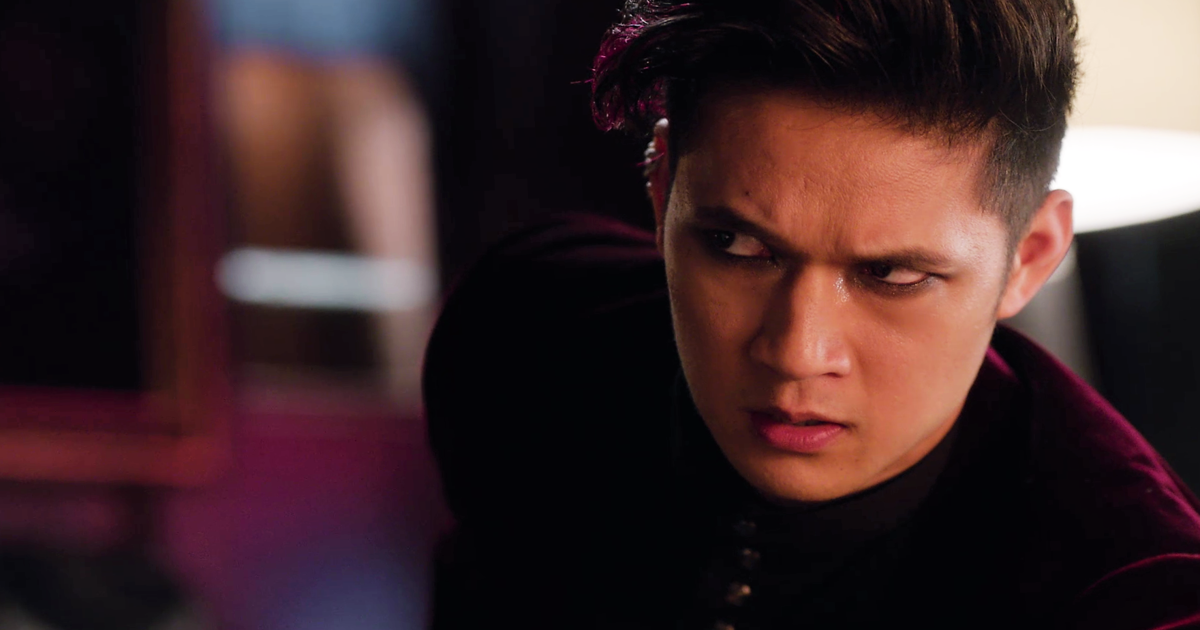 They are an immortal race of Downworlder that can perform magic. A Warlock is the offspring of a Mundane and a Demon, and they can sometimes offer their magical services to Shadowhunters, for generous compensation. 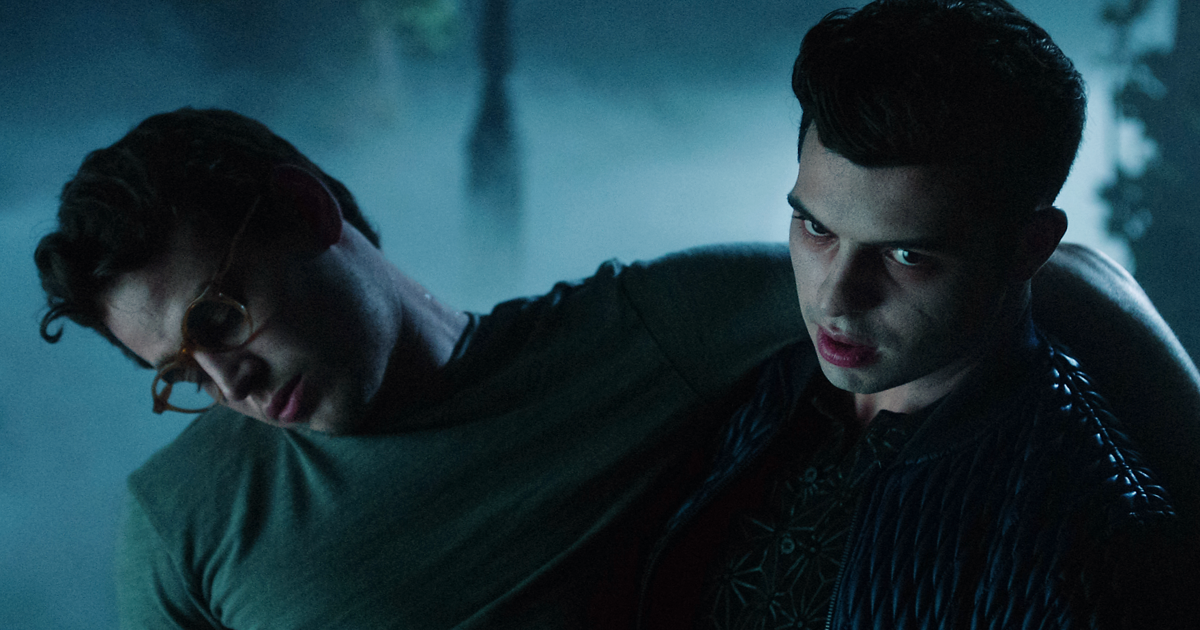 Vampires are an immortal race that feed on blood. To become one you must consume vampire blood, die, be buried, and crawl out of the grave. One rare type of Vampire is a Daylighter who can walk around in the sunlight without harm. 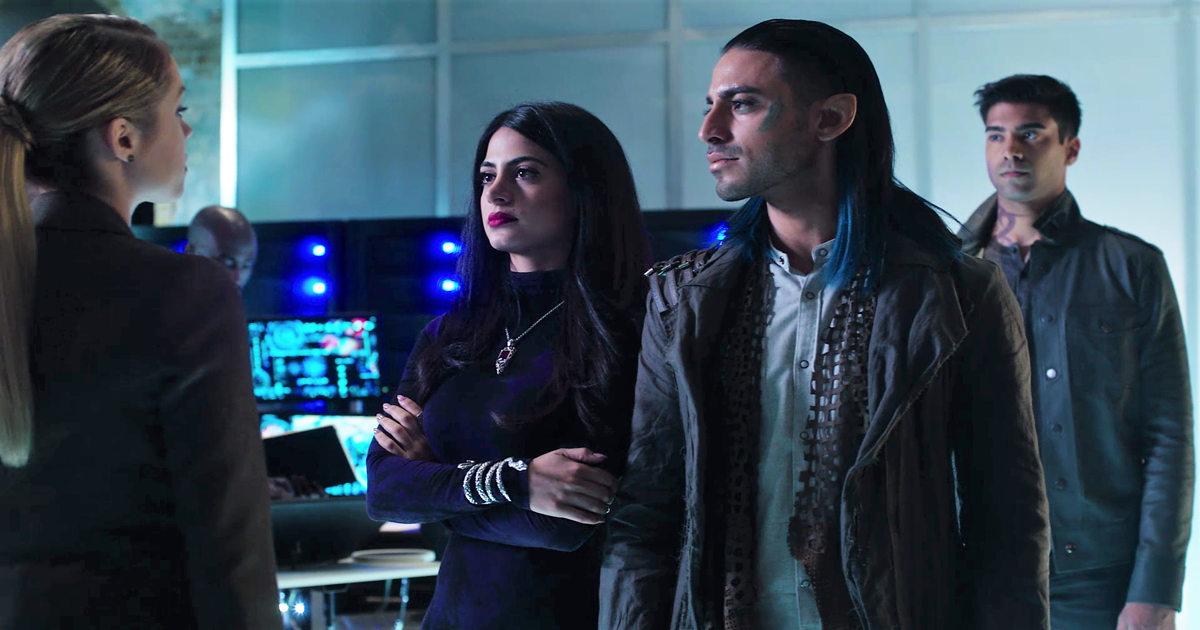 Seelies are an extremely manipulative and cunning race of Downworlder that have a mystical connection to the earth. They have angelic and demonic blood, attributing to both their beauty and, at times, malevolence. 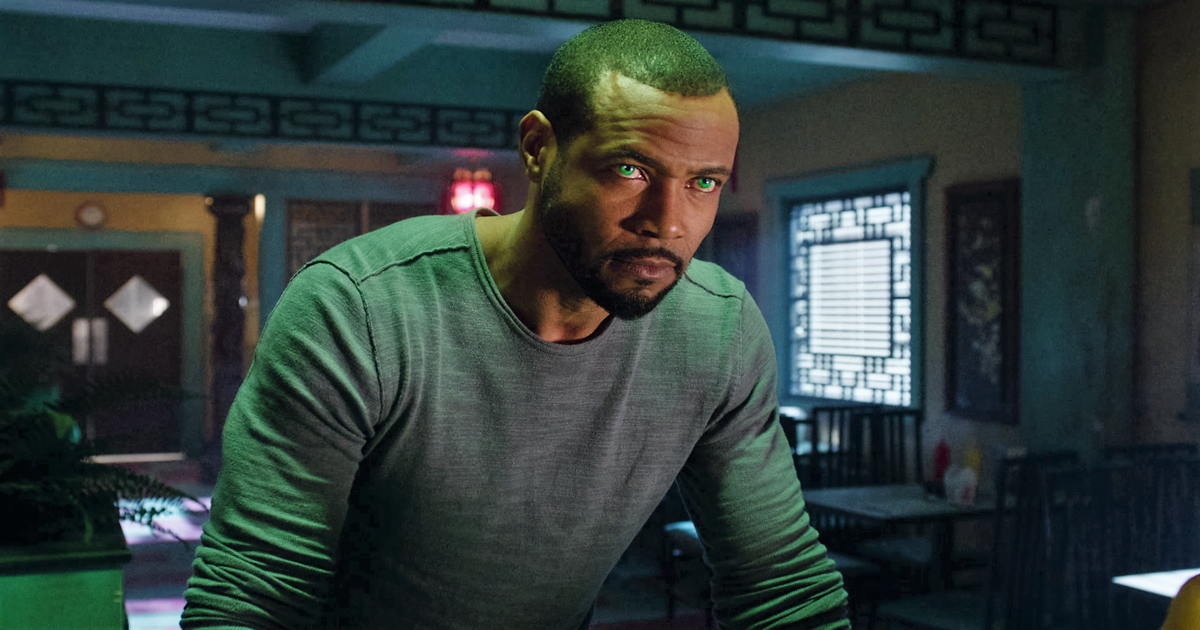 Werewolves are humans who have been infected with a demonic disease. A human can be infected if scratched or bitten by a Werewolf. They have super-human strength and capabilities, in both human and wolf form.

14. Alliances are complicated in the Shadow World. 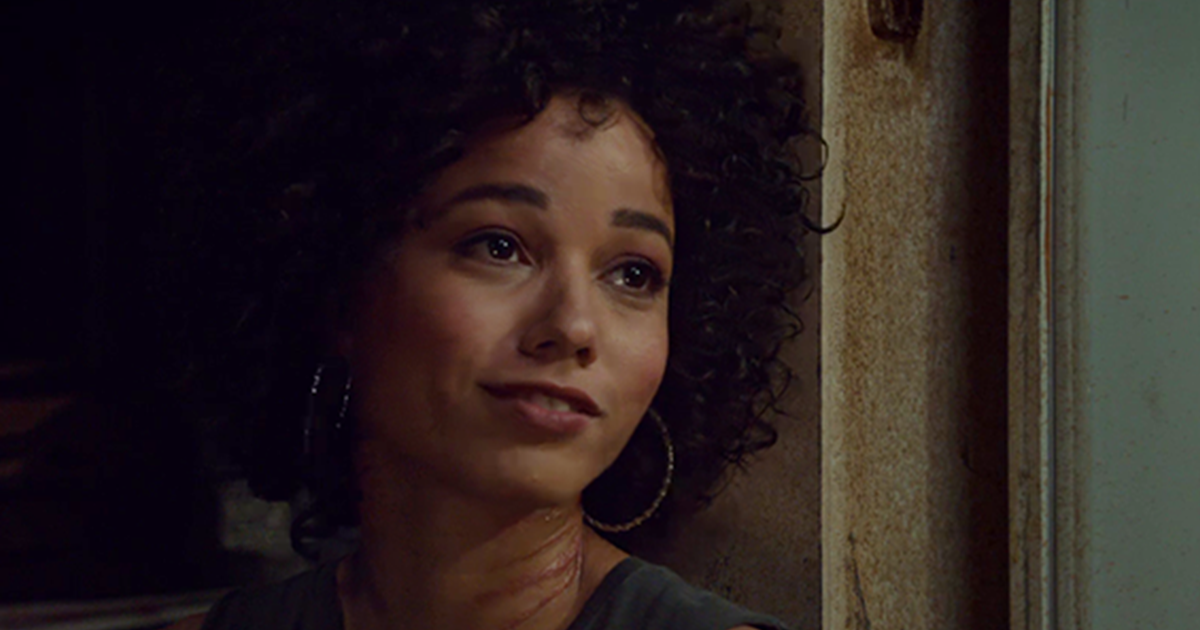 The Accords govern how Shadowhunters and Downworlders interact not just with each other, but with Mundanes. Even with these rules, hostilities between Shadowhunters, Vampires, Werewolves, Warlocks, and Seelies are still common. Yet, there are still instances where they'll work together for common interests.

15. Relationships between Shadowhunters and Downworlders are frowned upon. 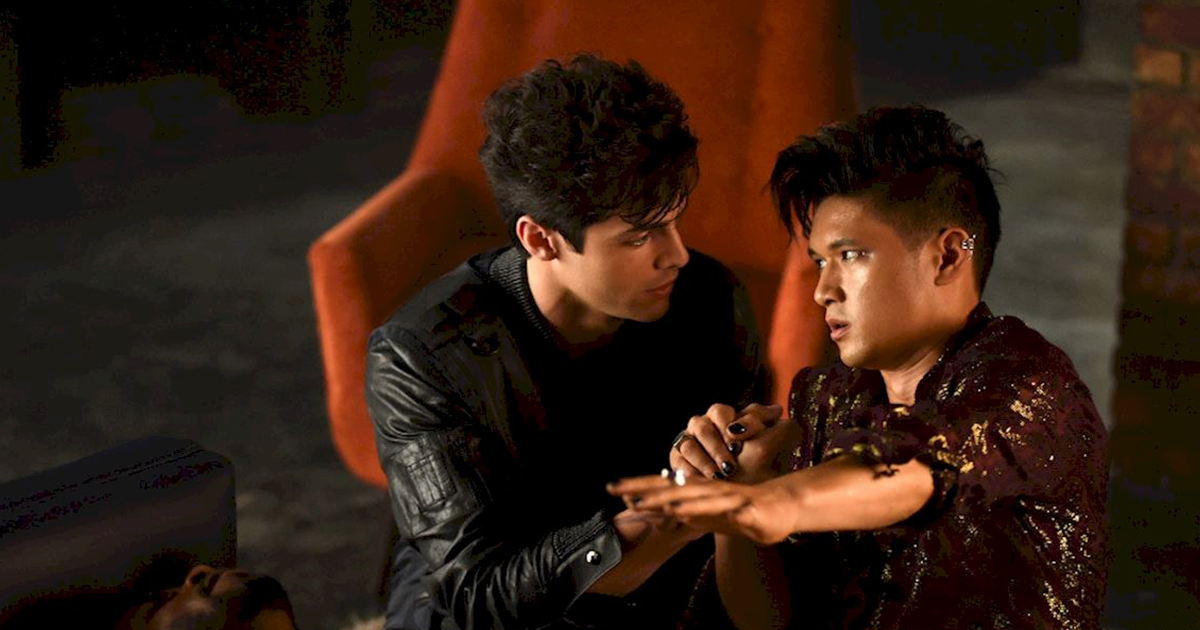 Shadowhunters are raised to believe they are superior to other species, while Downworlders often see the Nephilim as their enemy. But things are changing in the Shadow World for the better, thanks to a few brave couples.

16. Clary and Jace have been through a LOT. 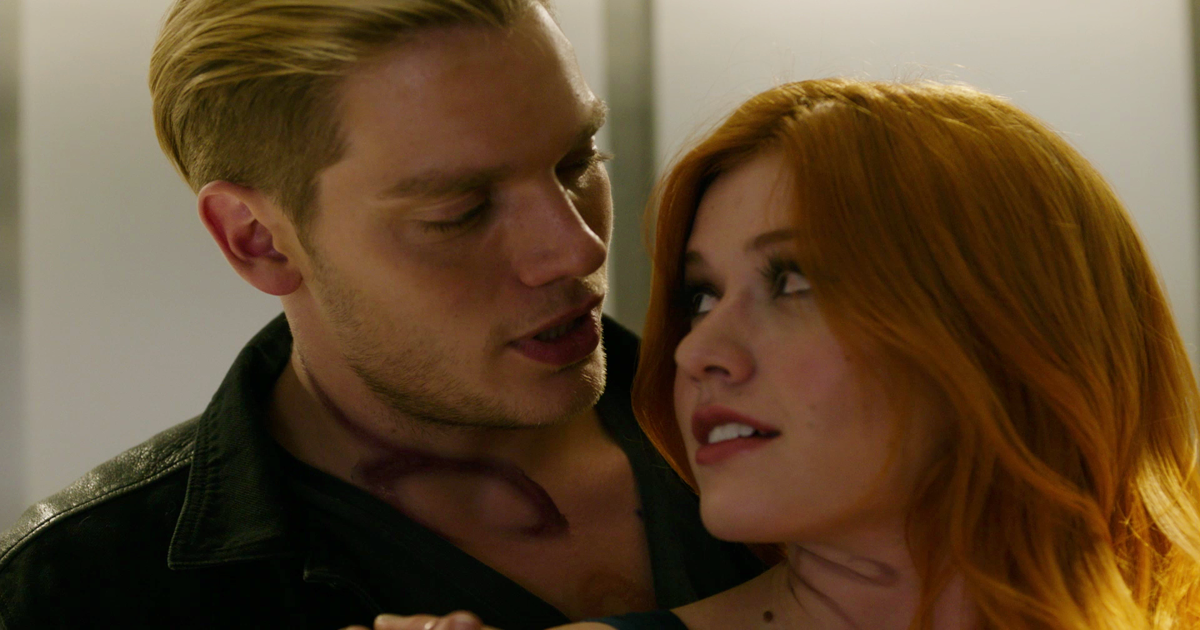 Watch their journey in all three seasons of Shadowhunters on Freeform and Hulu.