Disney+ is the exclusive home of The Mandalorian Season 2 premiering Friday, October 30. As part of its launch, Disney+ premiered The Mandalorian, the epic first-ever live-action Star Wars series. Now Season 2 is just around the corner. As was the case for Season 1, new episodes will be released and available for streaming every Friday. Disney+, the highly-anticipated streaming service from The Walt Disney Company, launched November 12, 2019 in the U.S., Canada, and The Netherlands. With hundreds of films and 7,500 episodes of television from Disney, Pixar, Marvel, Star Wars, National Geographic and more, Disney+ is the exclusive home for some of the world's most beloved stories as well as a robust slate of original content ready to be discovered. But right now we are squarely focused on The Mandalorian Season 2 streaming exclusively on Disney+ starting Friday, October 30! 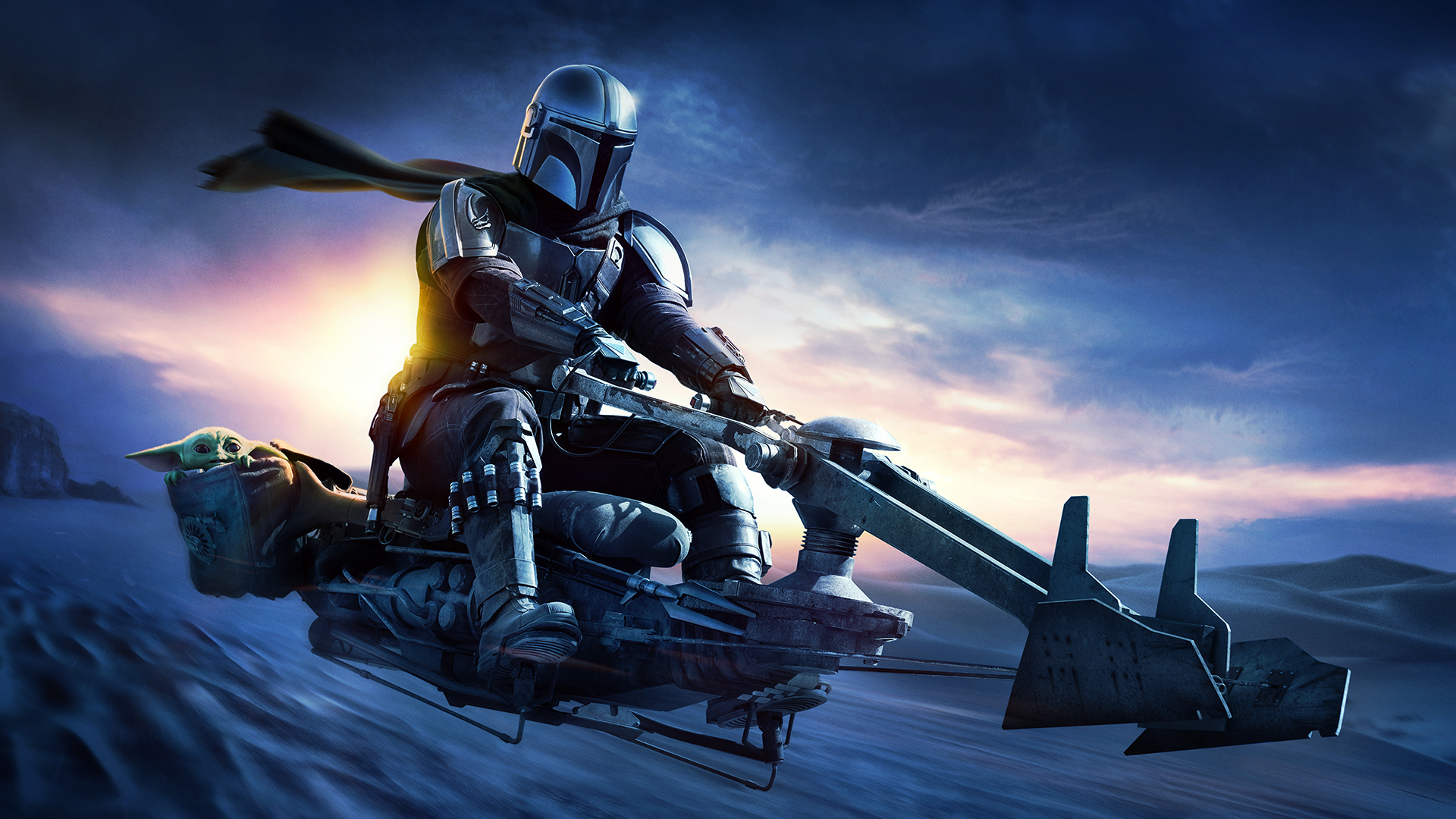 The entire Skywalker saga is currently available on Disney+. 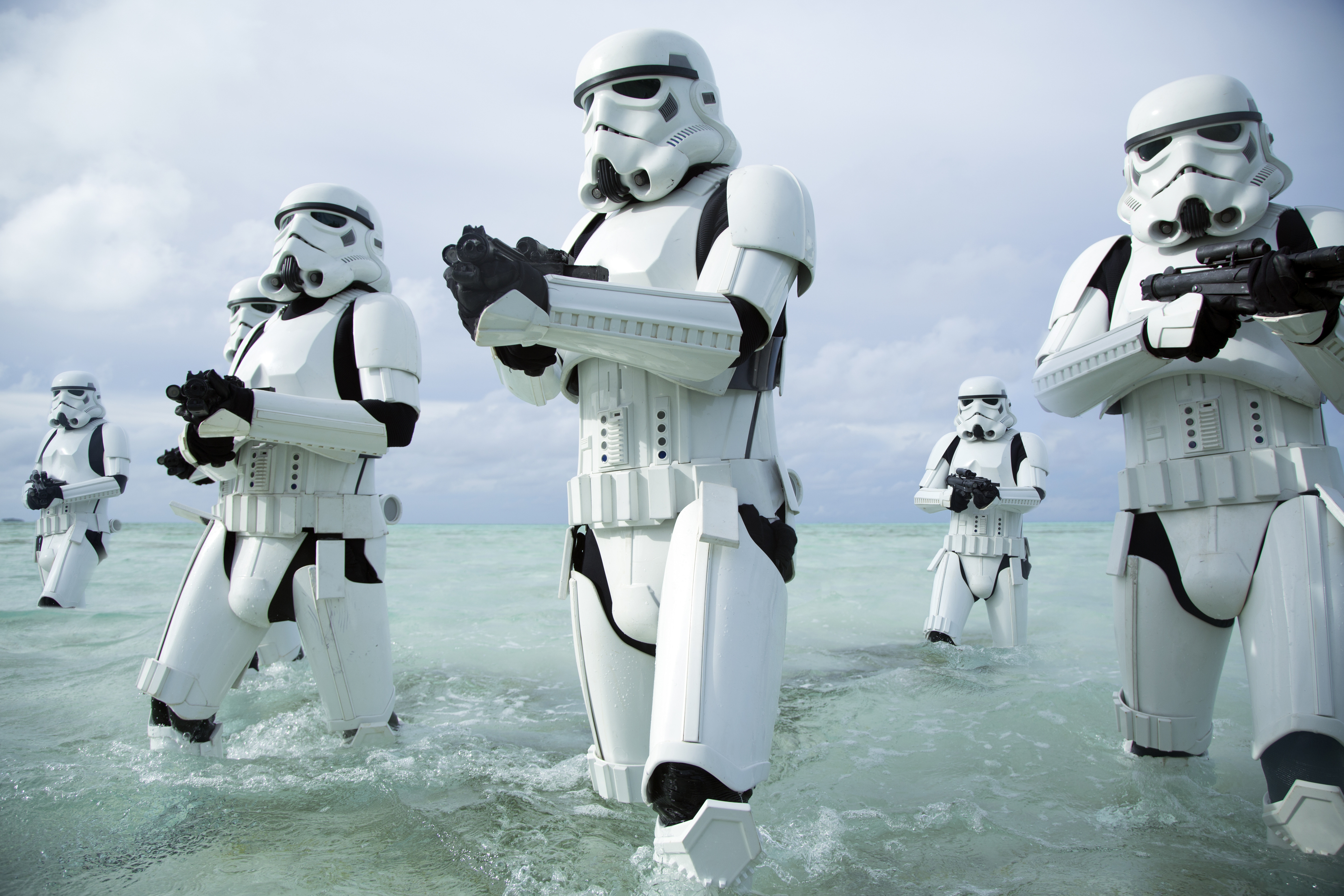 Disney+ offers subscribers high-quality and commercial-free viewing, up to four concurrent streams, unlimited downloads on up to ten devices, personalized recommendations, and the ability to set up to seven different profiles. Additionally, parents have the ability to set Kids Profiles that create an easy-to-navigate interface to access age-appropriate content.

For a full list of supported devices visit here.