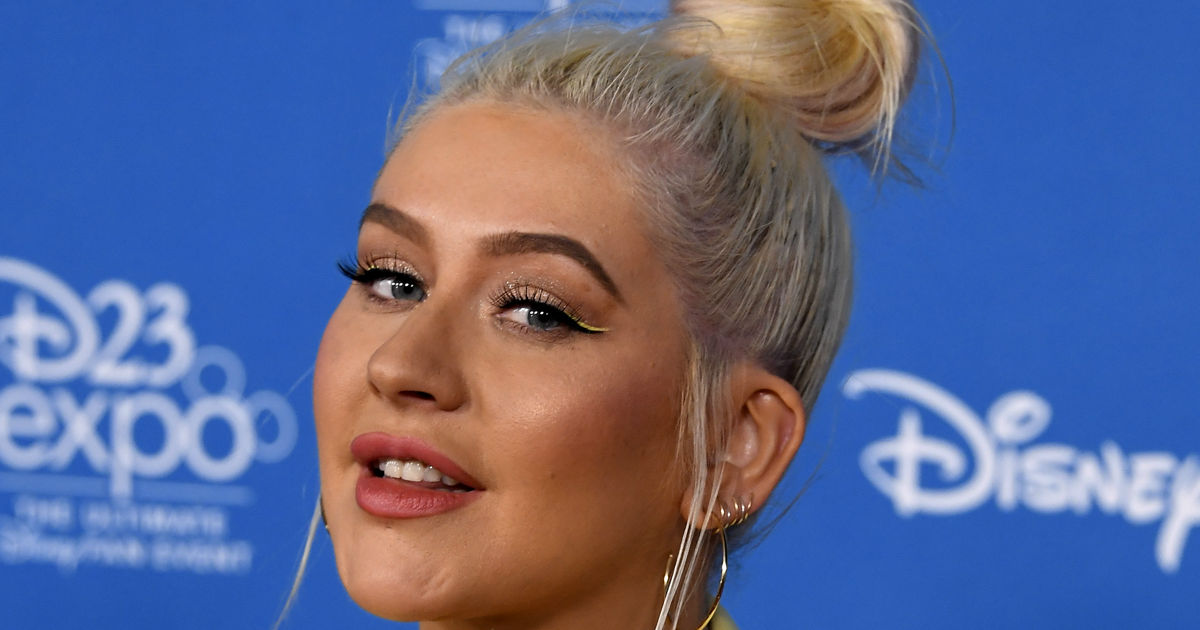 Halloween fans, this one's for you. "31 Nights of Halloween Fan Fest" is an all-star party in celebration of Halloween classics like "Hocus Pocus" and "The Addams Family," plus a 35th anniversary tribute to "Ghostbusters" and a 50th anniversary tribute to "The Haunted Mansion" coming to Freeform. The 90-minute special was filmed at the iconic Hollywood Forever Cemetery and can be streamed now on Freeform! Your hosts for the evening? None other than Vanessa Hudgens and Jordan Fisher. 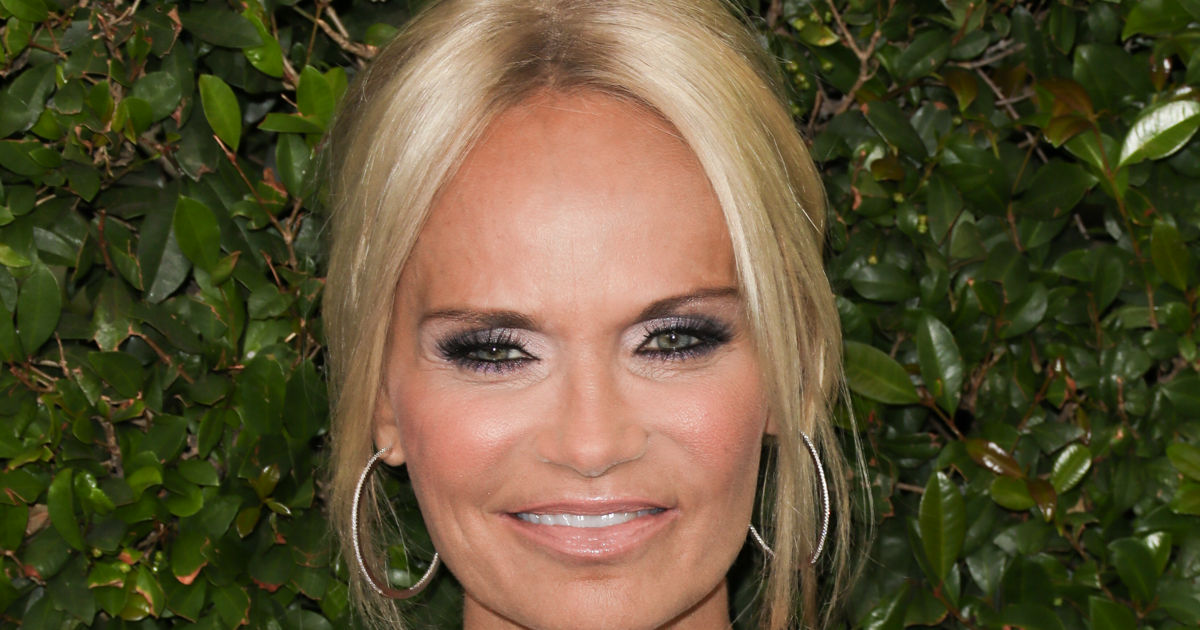 The star-studded event also features performances by Kristin Chenoweth and JD McCreary, In Real Life, Salt-N-Pepa, Ray Parker Jr. and additional surprise guest performers. And, there is a special appearance by Christina Aguilera, who also receives the Fan Favorite Music Icon Award in recognition of the six-time GRAMMY® Award winner's contributions to the music industry over the past two decades. 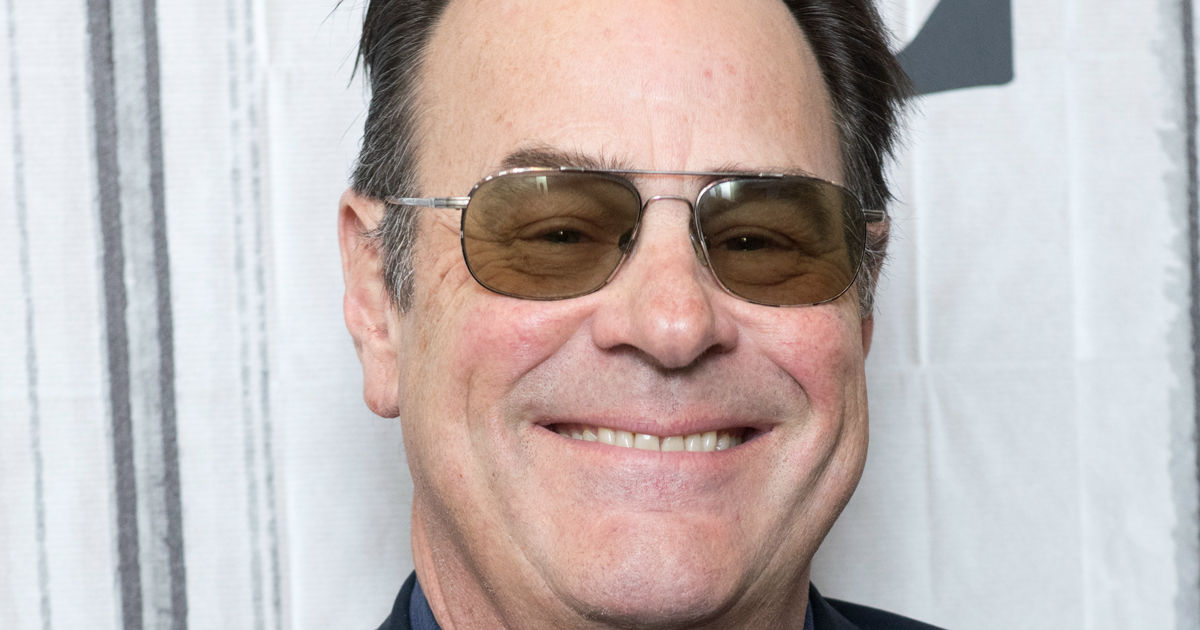 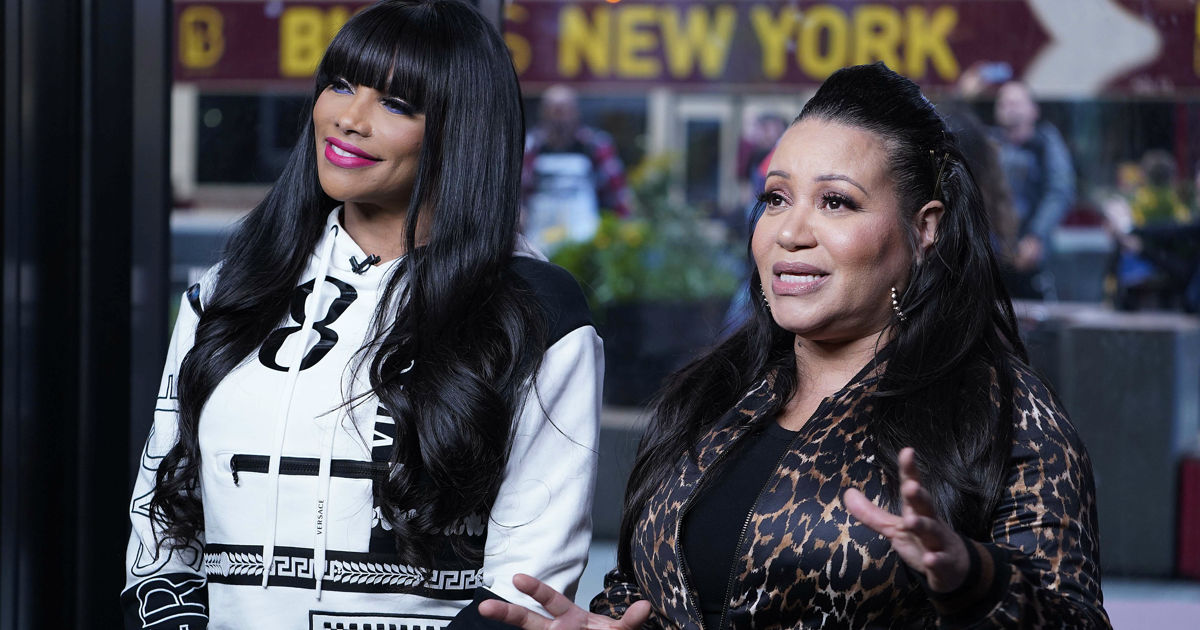 And watch all your favorite Halloween classics all October long during 31 Nights of Halloween on Freeform.