'Good Trouble' Returns for Season 3B on Wednesday, July 14

Freeform announced its summer schedule, which includes season premieres of "Motherland: Fort Salem," "grown-ish" and "Good Trouble." As previously announced, the final season of fan-favorite "The Bold Type" premieres on Wednesday, May 26, and will finale on Wednesday, June 30. All titles will be available to stream on Hulu the day after the premiere. 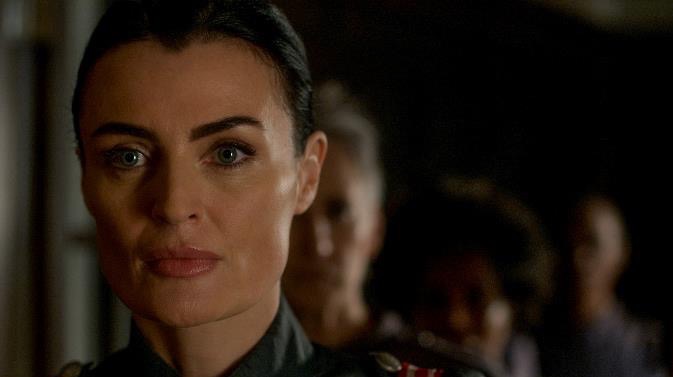 The highly anticipated second season of "MOTHERLAND: FORT SALEM" premieres Tuesday, June 22, at 10:00 p.m. Raelle, Tally and Abigail confront higher stakes, dangerous magic and a new threat from an ancient group of witch hunters, The Camarilla. In the first season, we saw our trio of young witches follow in the footsteps of their foremothers, defending the nation from The Spree as part of the United States Army. Their training is intensified when they are promoted to attend War College, where their magic, relationships and beliefs will be pushed to the limits. While General Alder seeks out new witches to join the wars to come, The Spree and the Army learn their fight may no longer be with one another. But how can two enemies work together to thwart a hatred that won't stop until all witches are exterminated? "Motherland: Fort Salem" stars Taylor Hickson, Jessica Sutton, Ashley Nicole Williams, Amalia Holm, Demetria McKinney and Lyne Renée. It is written and created by Eliot Laurence. With Laurence, Will Ferrell, Adam McKay and Kevin Messick as executive producers. Amanda Tapping, Erin Maher, Kay Reindl and Bryan Q. Miller will also serve as executive producers on the series. 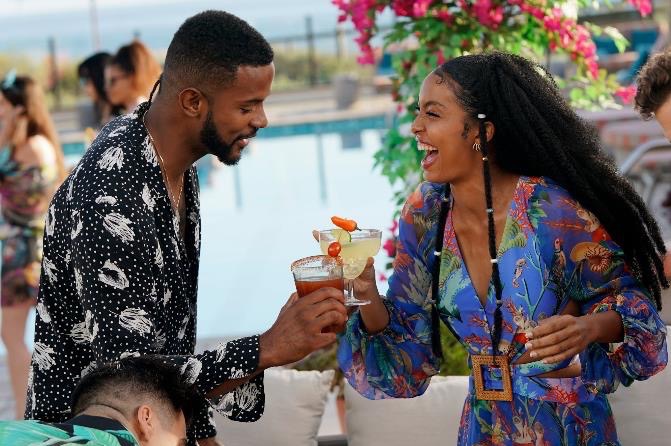 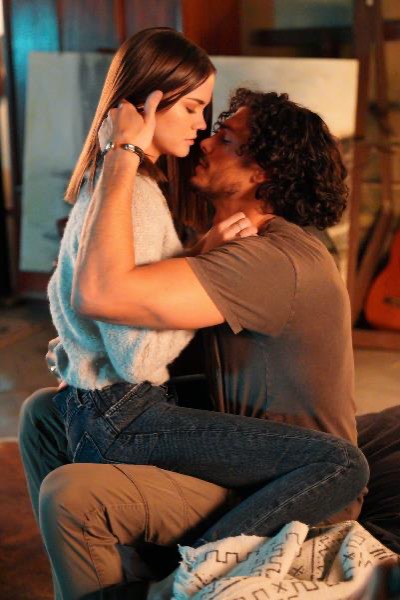 Freeform's fan-favorite series "Good Trouble," which had its season three spring finale in April, will return for the second half of season three on WEDNESDAY, JULY 14, at 10 p.m. Starring Maia Mitchell, Cierra Ramirez, Sherry Cola, Tommy Martinez, Zuri Adele, Emma Hunton, Josh Pence and Beau Mirchoff, the series follows the residents of Downtown Los Angeles' The Coterie as they juggle career, love and friendship and learn that standing up for what you believe in requires making a little noise and getting into trouble. "Good Trouble" is co-created by Joanna Johnson, Peter Paige and Bradley Bredeweg. Johnson serves as executive producer along with Gregory Gugliotta, Christine Sacani, Maia Mitchell, Cierra Ramirez, Jennifer Lopez, Elaine Goldsmith-Thomas and Benny Medina. 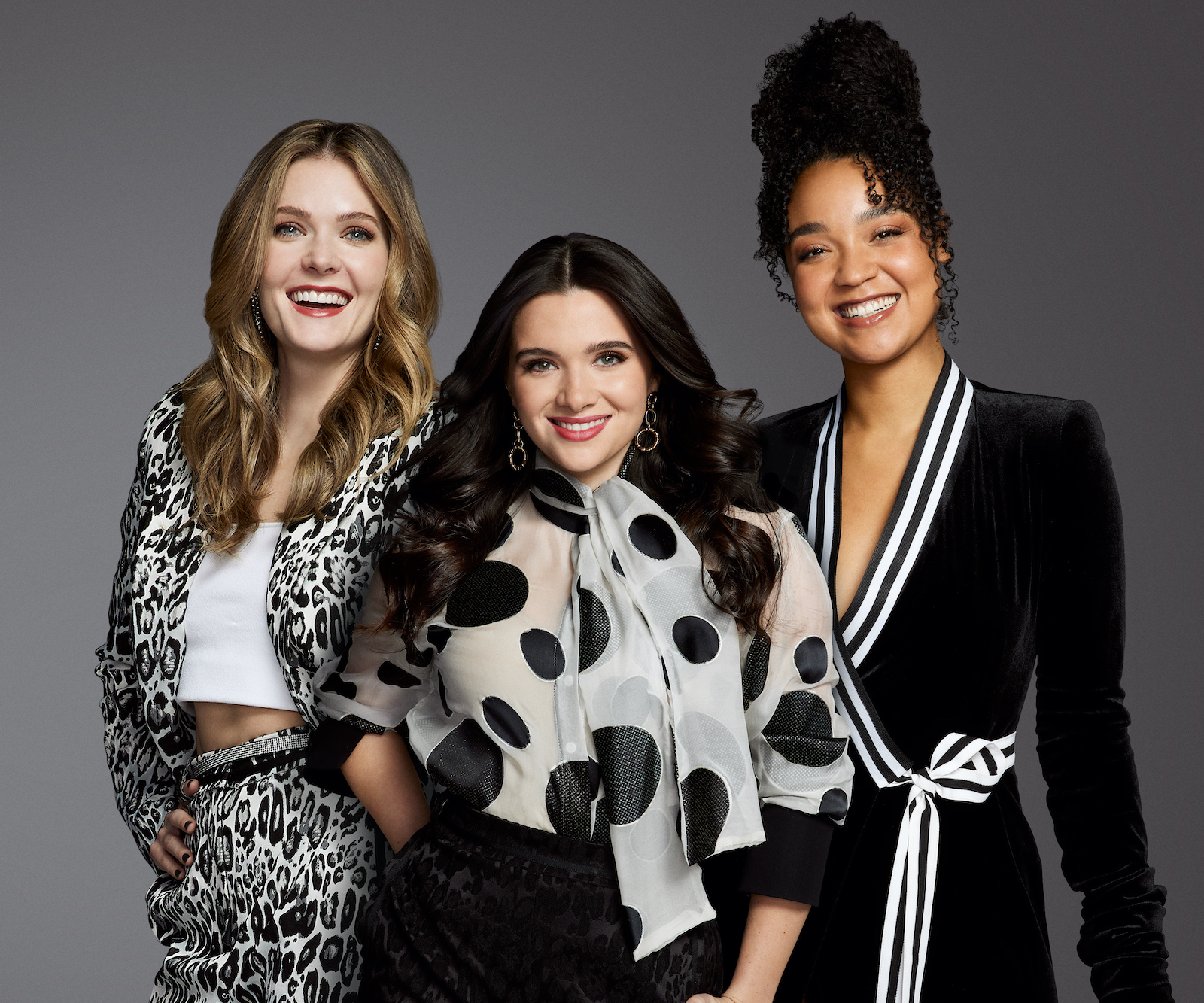 Freeform connects to audiences with bold original programming and immersive social engagement that moves the cultural conversation a little forward. Freeform channels the force and momentum of its young adult audience in its quest for progress with authentic, groundbreaking original series such as "grown-ish," "The Bold Type," "Good Trouble," "Motherland: Fort Salem," "Everything's Gonna Be Okay" and "Cruel Summer." The network also programs tentpole events such as "31 Nights of Halloween," "Kick Off to Christmas" and "25 Days of Christmas."

*COPYRIGHT ©2021 Disney Enterprises, Inc. All photography is copyrighted material and is for editorial use only. Images are not to be archived, altered, duplicated, resold, retransmitted or used for any other purposes without written permission of Freeform. Images are distributed to the press in order to publicize current programming. Any other usage must be licensed. Photos posted for Web use must be at the low resolution of 72dpi, no larger than 2x3 in size.