Free Movies to Watch This Summer on Freeform

No cable, no problem! We have lots of fantastic movies that are free to watch this summer on Freeform. So, whether it's lashing down outside or you're having a night in with friends, there are plenty of options to choose from. Get your popcorn at the ready and check out our list below!

The third and final installment of the beloved Au Pair series sees the Caldwells head on vacation to Puerto Rico. What could possibly go wrong? 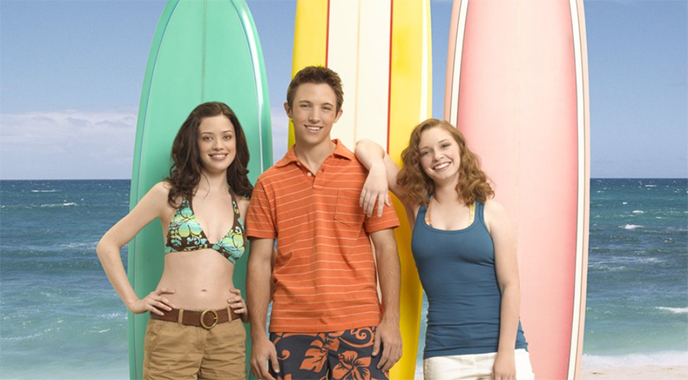 Beauty and the Briefcase

Writer Lane Daniels (Hilary Duff) goes undercover in the corporate world to write an article on the ideal man. However, things get a bit messy along the way. 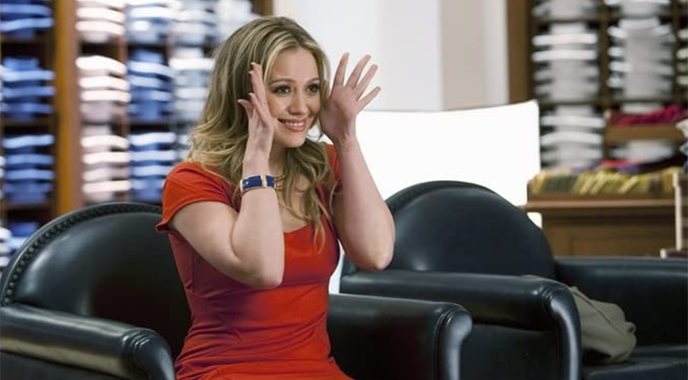 Violet moves to the suburbs and finds the social hierarchy of her new school alarming. Her solution? To create a school tabloid, exposing the popular kids and their deepest secrets. 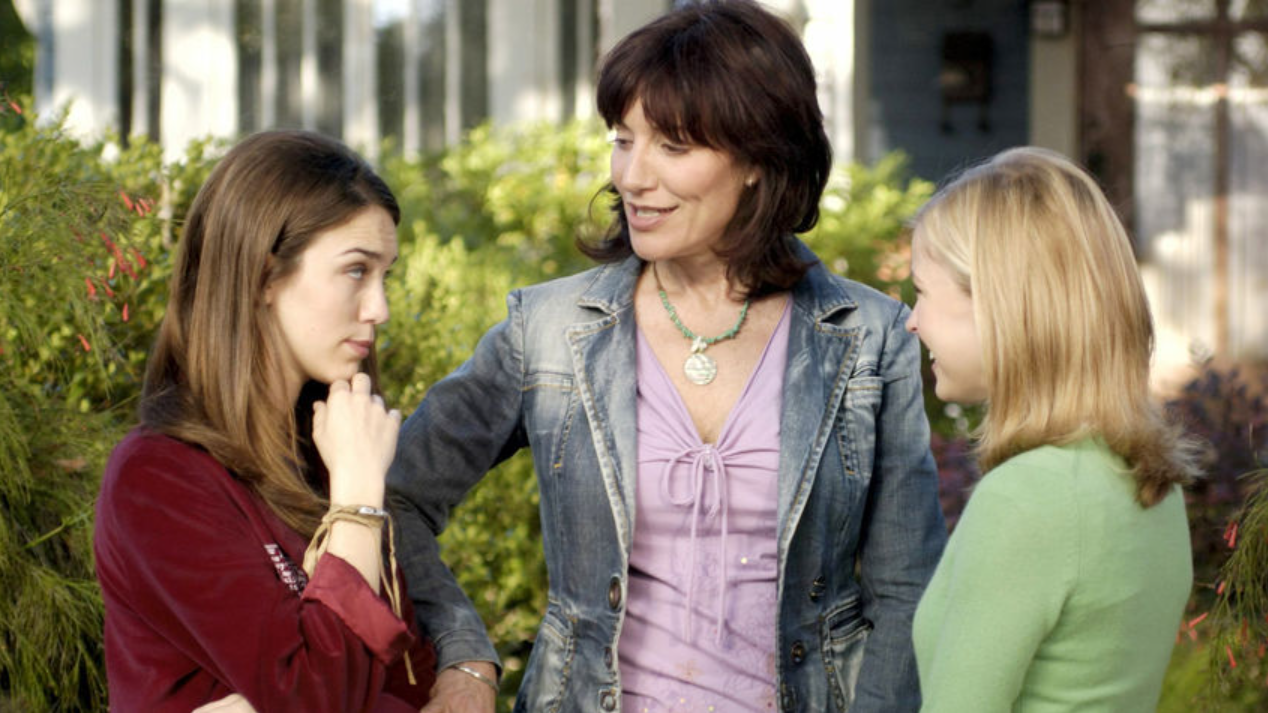 Kaley Cuoco and Megan Fox star as fashion rivals in this crime comedy with plenty of twists and turns. 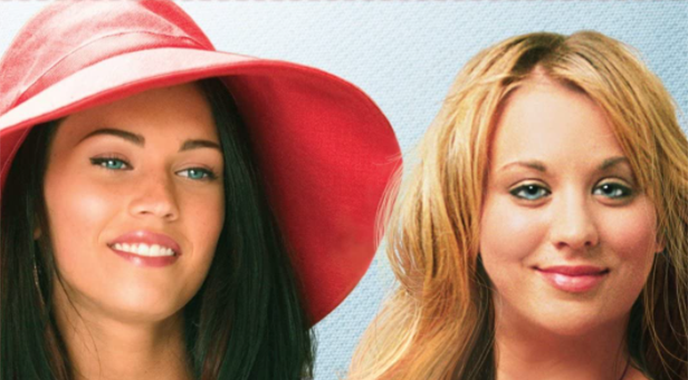 Aaron Corbett wakes up with a host of new mystical powers. As it turns out he is half angel, also known as a Nephilim. Now he must fend off the Powers, a group of warrior angels set out to eliminate the Nephilims. 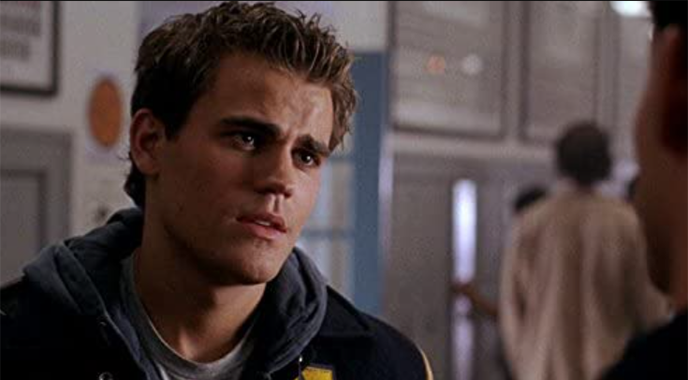 Aaron continues his quest to redeem the fallen angels and his battle against the Powers. However, he starts to question if the prophecy of being the Redeemer is true. 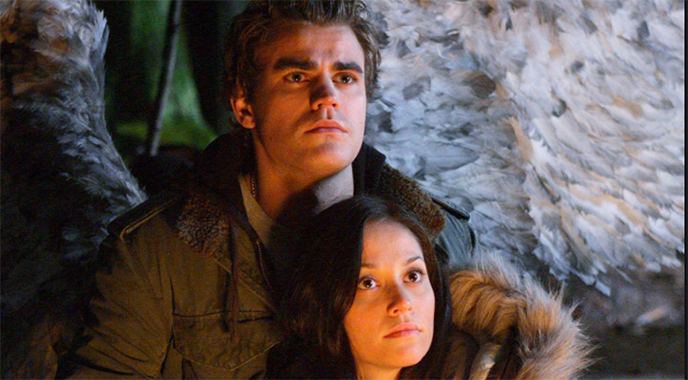 The Fallen miniseries reaches its conclusion as the fight with the Powers continues and Aaron finally discovers the identity of his father. 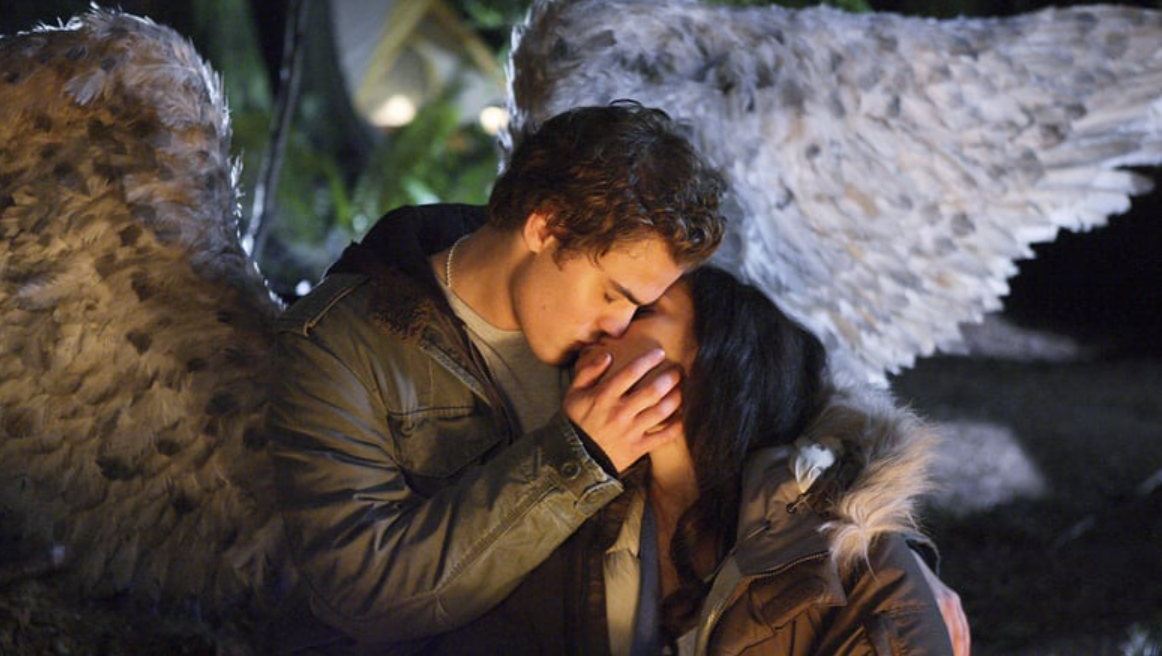 In this comedy-drama, Olivia is tasked with taking custody of her half-sister after her father and stepmother die in an accident. 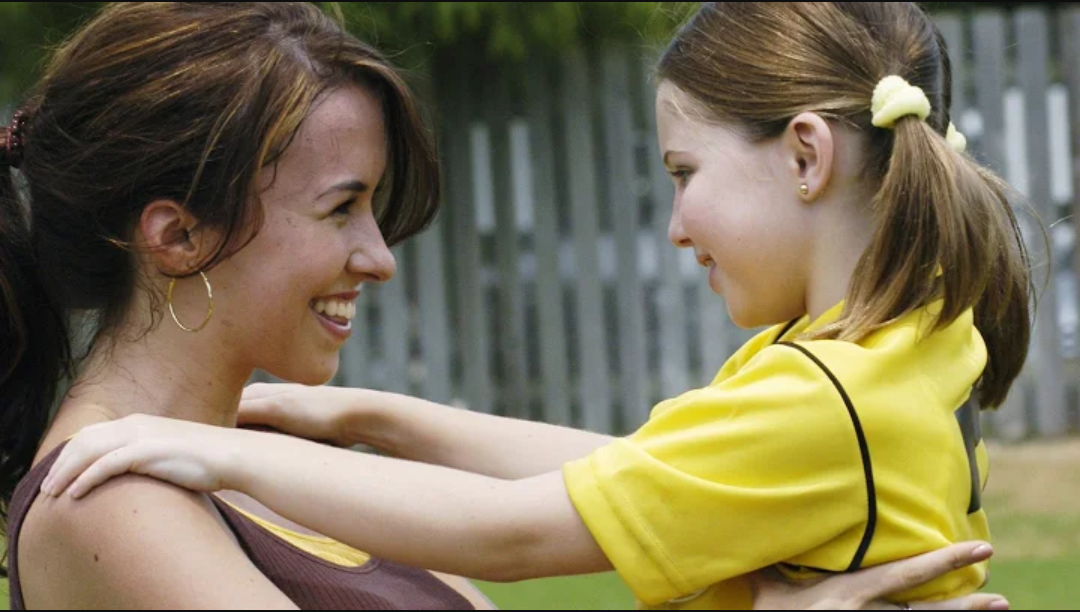 A retired dancer-turned-choreographer goes undercover as her younger self to inspect her daughter's new relationship in Italy. This one will definitely have you singing along! 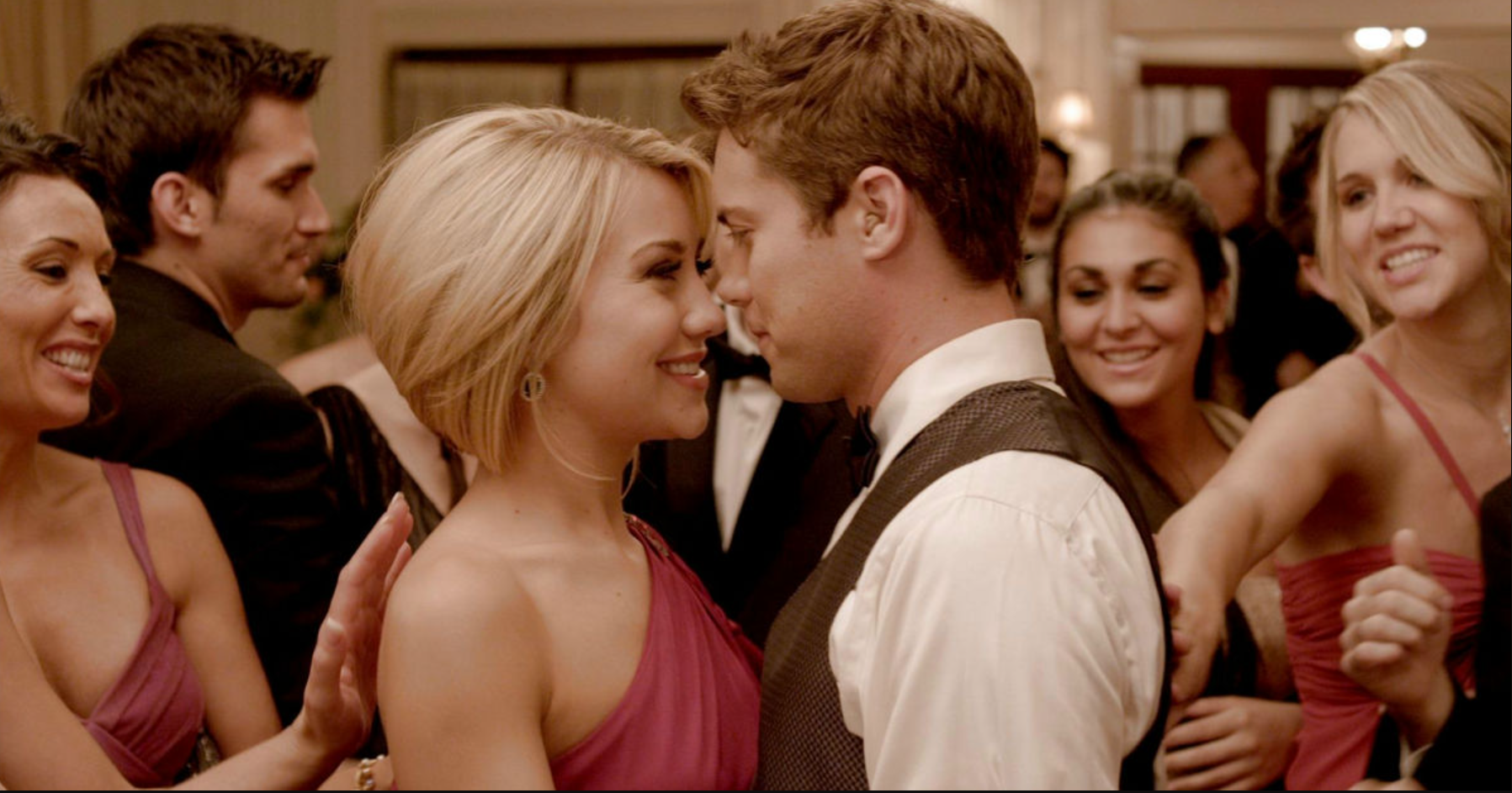 When two strangers meet at a mutual friend's wedding and witness the abundance of gifts given to the bride and groom, they hatch a plan to get married themselves to reap the rewards. 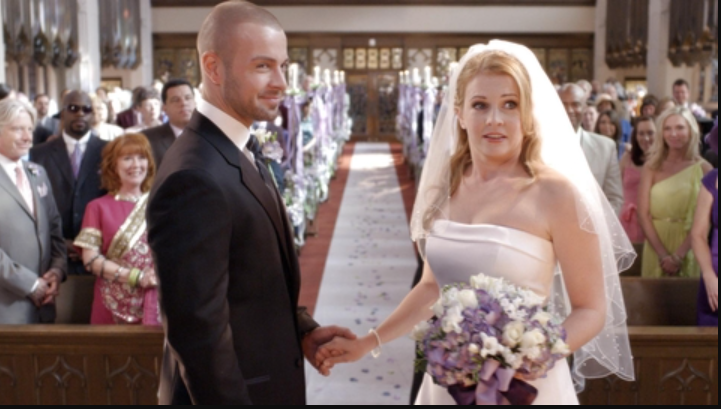 Coming from the year 3127, Pax travels back to 2011 to learn about romance – something lacking from future society. However, before he returns to his own time, he falls in love with Elizabeth. 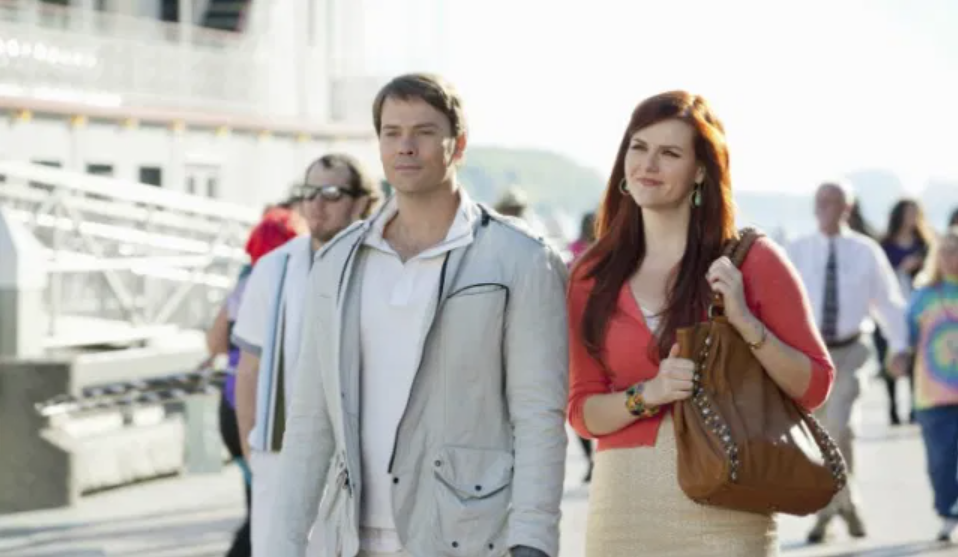 Ever wanted to watch Romeo and Juliet but in the context of two rival New Jersey pizzerias? Well, you're in luck! 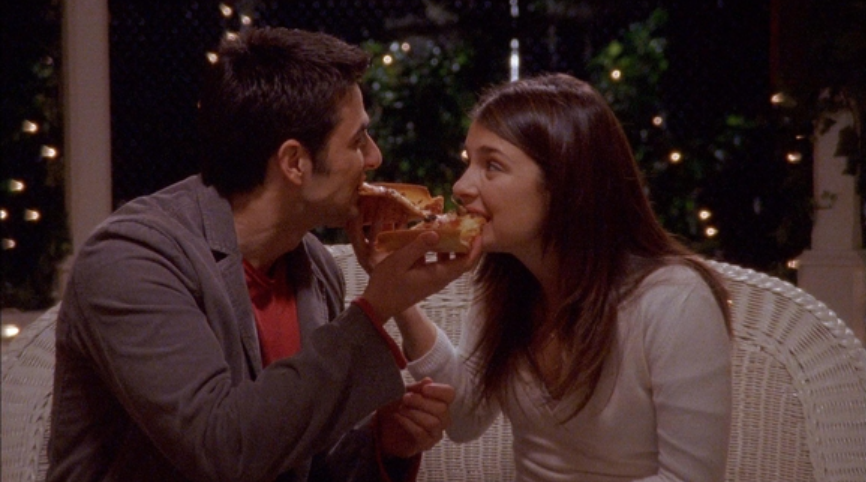 William spends his last savings at a charity event on a date with Princess Ithaca. It turns out that Ithaca is magical and comes with some baggage. 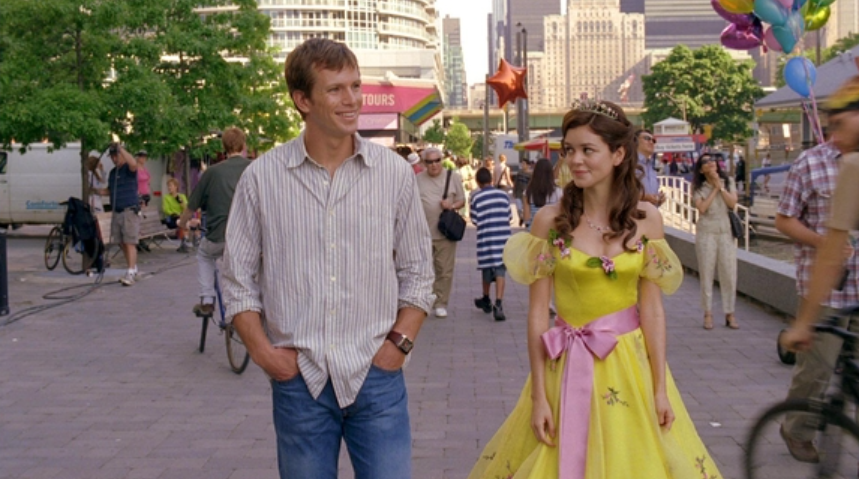 Revenge of the Bridesmaids

Two best friends pose as bridesmaids to break up a wedding taking place under false pretences. 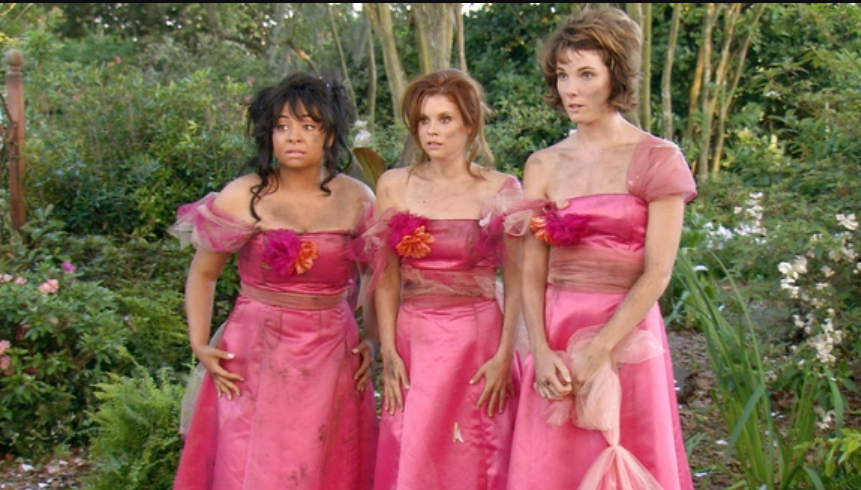 Elle Fanning stars as Violet, a shy teenager from the Isle of Wight who enters a national singing competition, Teen Spirit UK. 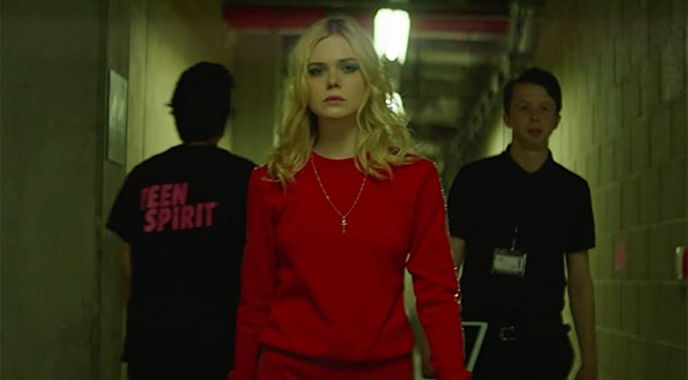 The Thing About Harry

When Sam is reunited with Harry, his former bully from high school, the two men become friends and then maybe something more? But things are never smooth sailing. 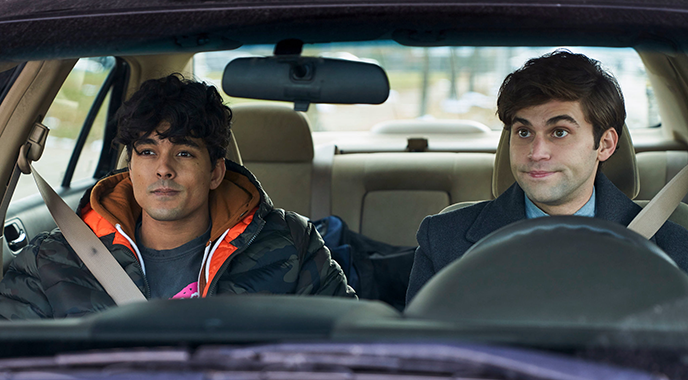 Two single parents end up accidentally booking the same vacation home with their kids in this rom-com. Will the two families manage to co-exist? 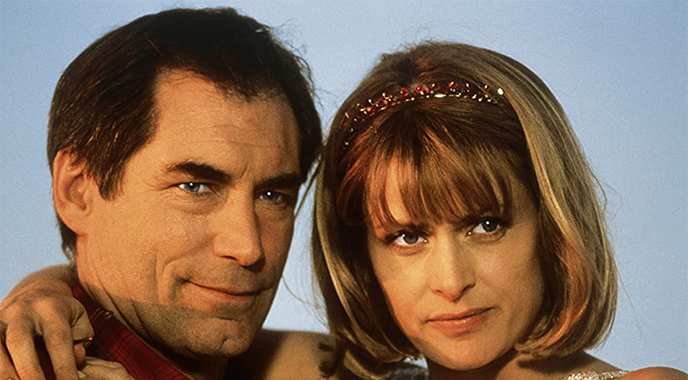 Be sure to catch these free-to-watch movies all summer long on Freeform!

HomeNews & BlogsFree Movies to Watch This Summer on Freeform