Everything Coming to Freeform This August

The sun is out for the summer, and so is the Freeform schedule for this sizzling August! The eagerly anticipated season finale of Motherland: Fort Salem leads the pack with its life-threatening encounters. Will the Camarilla take their revenge against the Army? Will Tally unravel the mystery of Nicte Batan? Brand-new episodes of Good Trouble season 3 and grown-ish season 4 also join the Freeform ranks, and the drama is not in short supply. How will Tommy's trial unfold? How will the grown-ish crew react to news of racial injustice? You can watch this and more this August on Freeform. All the details are available below! 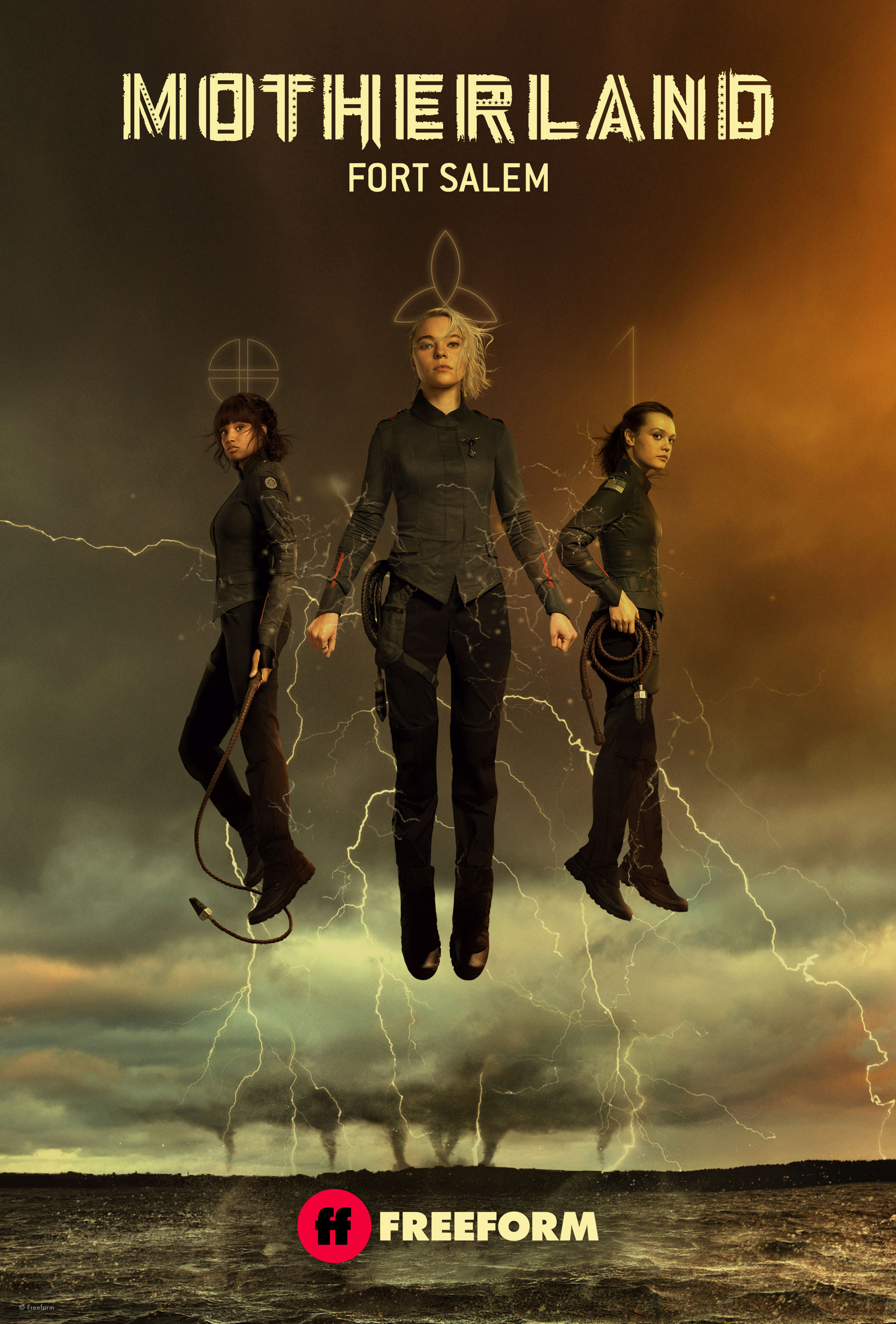 Aug. 3 (10:00-11:00 p.m. EDT) – Episode #2007 – "Irrevocable"
Raelle fights for her life, just as the Army and Spree converge on a secret Camarilla stronghold. Abigail and Adil's mission for vengeance escalates.

Aug. 17 (10:00-11:00 p.m. EDT) – Episode #2009 – "Mother of All, Mother of None"
Distrust in Alder grows as Tally and Abigail pressure those in power for changes. Raelle gains a deeper understanding of the Mycelium and its purpose for her. 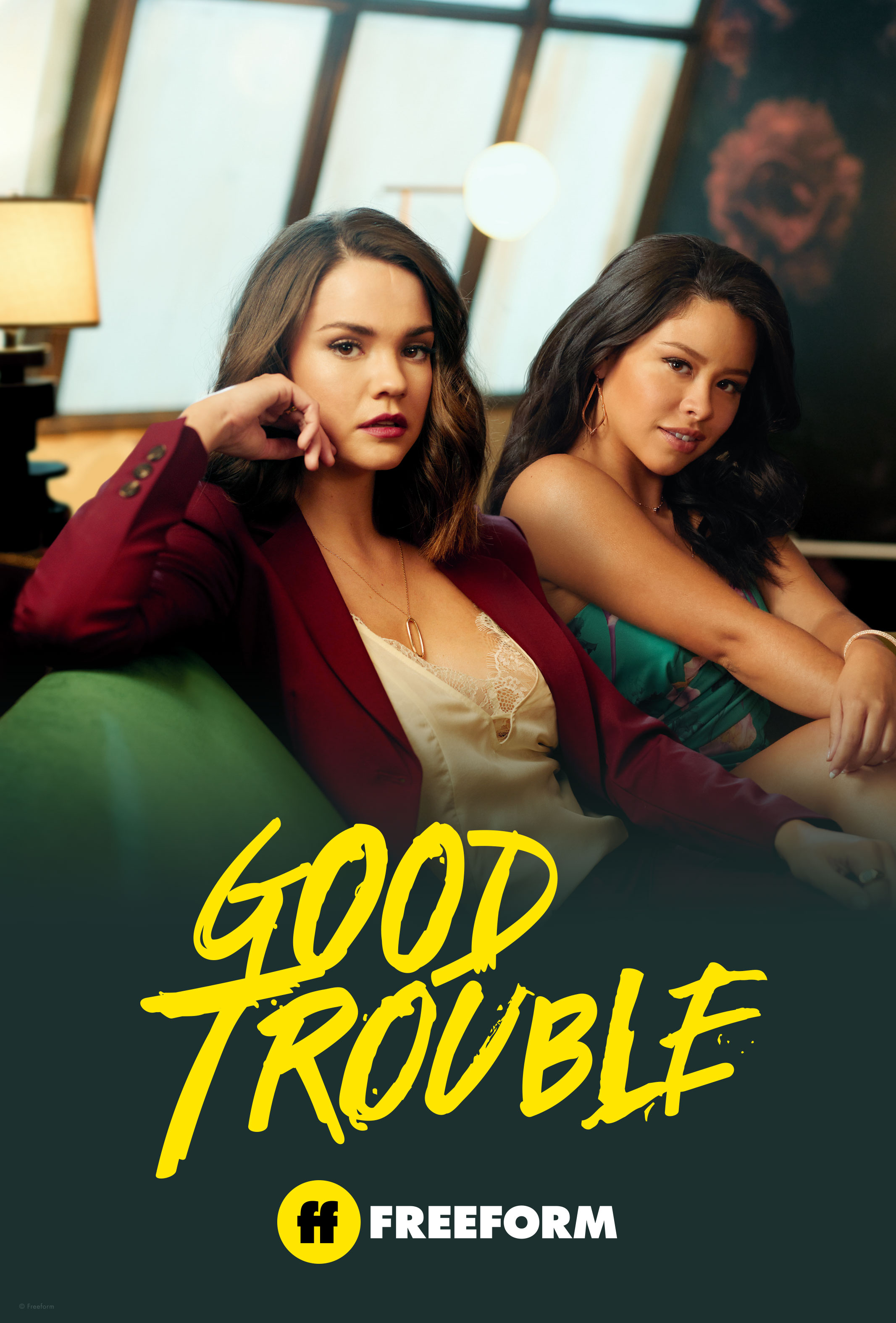 Aug. 4 (10:00-11:00 p.m. EDT) – Episode #3014 – "Picks and Strikes"
Callie and Mariana team up to find the right candidates for Tommy's trial. Dennis ventures into a new business; Gael and Isabella realize co-parenting is not as easy as they thought it would be; Alice decides to take the reins.

Aug. 18 (10:00-11:00 p.m. EDT) – Episode #3016 – "Opening Statements"
As Tommy's trial begins, Callie sees Jamie in a new light. After running into some old colleagues, Mariana wonders if she can ever make amends. Malika must learn to establish boundaries; meanwhile, Alice and Ruby's relationship is revealed.

Aug. 25 (10:00-11:00 p.m. EDT) – Episode #3017 – "Anticipation"
Callie receives an anonymous tip during the trial. Mariana lands a big client at work. Malika explores new feelings toward a co-worker. Davia's physique has her slipping back into old habits, and Gael introduces Isabella to his family. 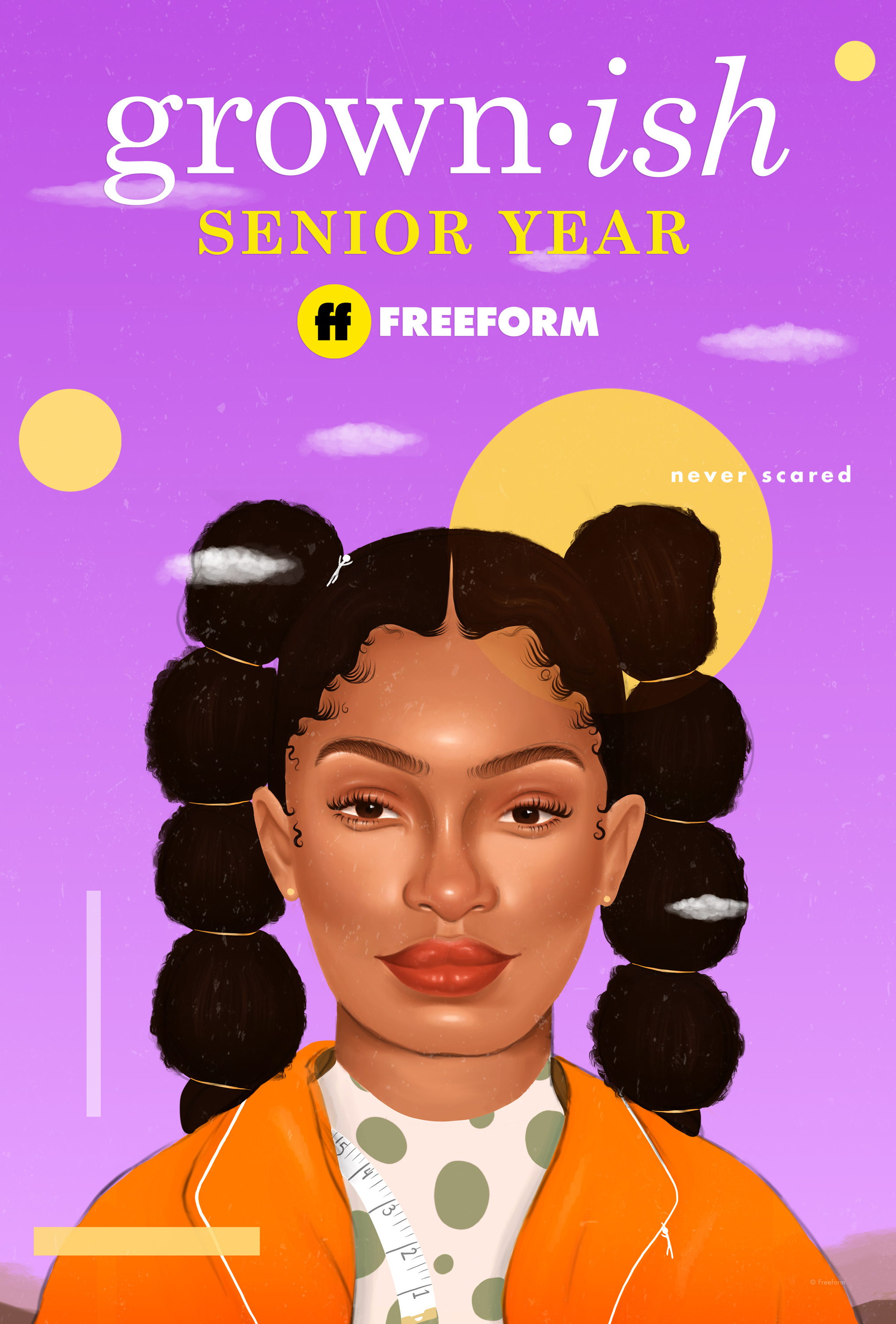 Aug. 12 (8:00-8:30 p.m. EDT) – Episode #4006 – "Put Your Hands Where My Eyes Could See"
The crew hits the streets of Los Angeles to fight for racial justice and equality. Nomi confronts her White Fragility, while Ana and Javi reach a boiling point in their relationship.

Aug. 19 (8:00-8:30 p.m. EDT) – Episode #4007 – "A Peace Of Light"
When Zoey's ideas are used without credit by her boss, she debates whether to speak up and risk her internship -- or sit silently. Jazz seeks medical leave from the track team by going to therapy. Aaron tries to make a good impression.

Have you taken notes on when all your favorite shows will be airing? You can stay on top of all upcoming releases here on Freeform.com, the Freeform app and on Hulu.