Season two of 20th Digital Studio's "Bite Size Holiday," a short film series of four heartwarming and comedic holiday stories, will be presented by Freeform on their popular @25Days of Christmas Twitter account. This year's slate of fun twists on holiday traditions happen to all be created or co-created by up-and-coming female-identifying filmmakers. 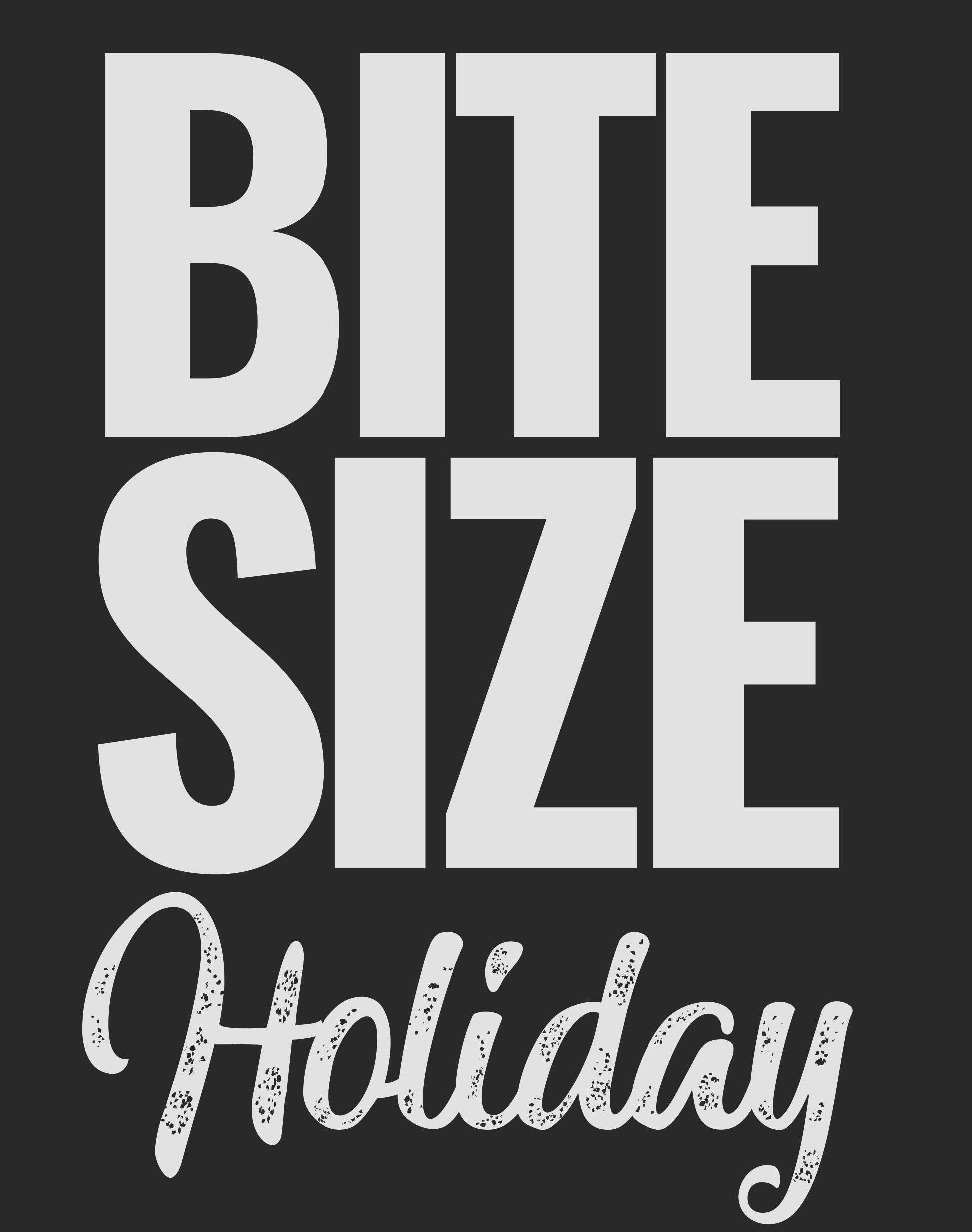 Arbi Pedrossian, 20th Digital Studio VP of Development, says, "We love how these shorts capture the uplifting spirit of the season while highlighting the filmmakers' unique points of view on the magic of the holidays."

The four films include the following:

●      "KEEPING UP WITH THE CLAUS - Jaanelle Yee" - A Gen-Z elf tries to convince Mrs. Claus to modernize the naughty/nice list and gift-giving policies. Available 12/20 on @25Days Twitter.

20th Digital Studio's "Bite Size Holiday" series premiered in 2020 on the Freeform and ABC social media accounts. "Bite Size Halloween" seasons one and two are currently streaming on Hulu with select episodes available on Hulu's YouTube channel. The long-term goal of 20th Digital Studio's short film programs is to continue to guide and finance the growth of these artists' careers and to transition some of the shorts into longer features. 20th Digital's first feature developed in this way is expected to debut on Hulu in 2022, with others currently in production.